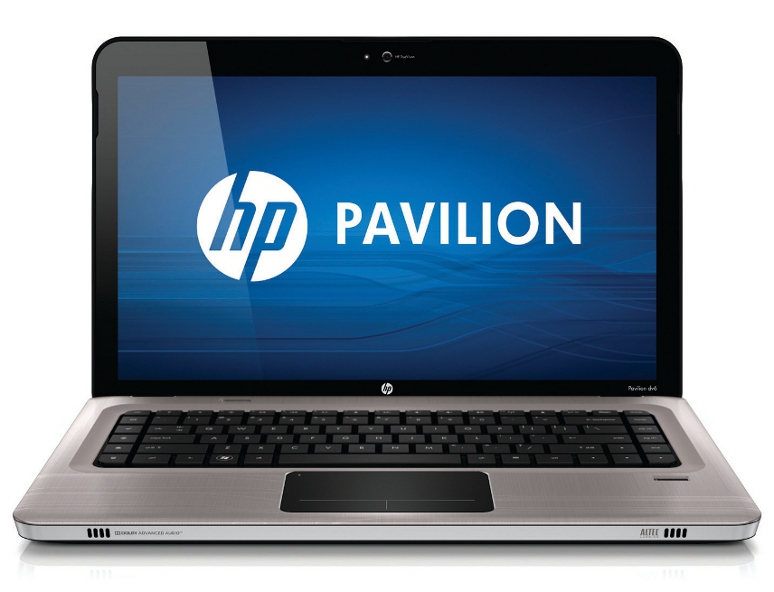 Hewlett-Packard, once the shining example of a company focused on technology and computers inside Silicon Valley, yesterday announced their intentions to split off into two distinct companies, one focused on home computers, notebooks, printers, and tablets (HP Inc.) and the other company focused on server hardware and enterprise gear, Hewlett-Packard Enterprise. Along with the split, H-P Enterprise’s new chief financial officer, Tom Stonsifer, has also announced the culling of just over 30,000 staff from HP as it currently stands, with losses spread all about the company in an effort to save money. Meg Whitman, HP’s current CEO, will remain the CEO of HP Inc. More details after the jump.

The job losses, coming in at around 33,000, will be mostly culled from HP’s Enterprise department, which currently offers both hardware and software services to companies integrating HP equipment into their network. Some of the people let off will be from the company’s networking department, responsible for the often brilliant switches and routers that HP manufactures. The split of HP will begin starting 1 November 2015, and is expected to take between six months to a year to complete.

As a result of letting all these people off the workforce, HP will be looking at a savings total of $2.7 billion a year, which is also the estimated cost of the restructuring that is about to take place, which means that the savings will only be seen by H-P Enterprise and HP Inc. by the financial year ending in 2017. The move comes in as HP’s Enterprise Software business is struggling to make ends meet, with their revenue declining by about $4 billion every year (and a large part of that is thanks to cloud services from other companies).

These job cuts are adding to the total of 55,000 people already let go from HP, a process which began in 2012 under CEO Meg Whitman’s command. HP has had an unfortunate run of CEOs who had made bad decisions for the company, most notably ex-CEO Mark Hurd, who engineered the purchase of WebOS from Palm, eventually writing the project off a year later and scrapping WebOS-based products (a $1.2 billion write-off), and ex-CEO Léo Apotheker, who pushed HP towards purchasing Autonomy Corporation for almost 80% more than it was worth, with the company writing off the investment just over two years later to the tune of $8.8 billion. 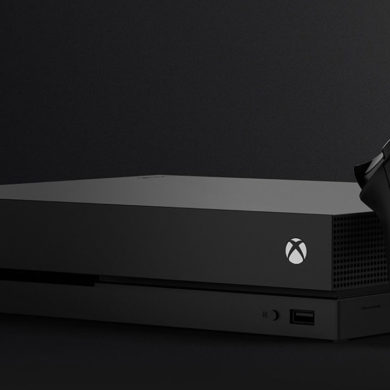