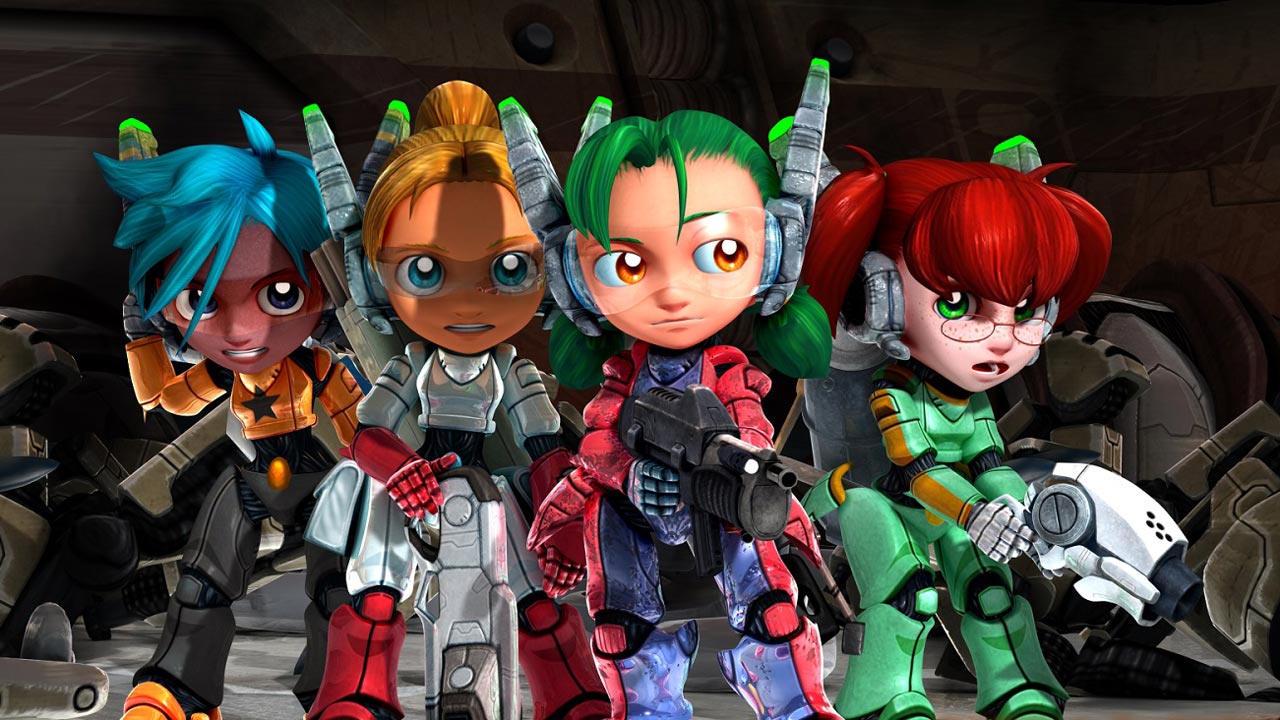 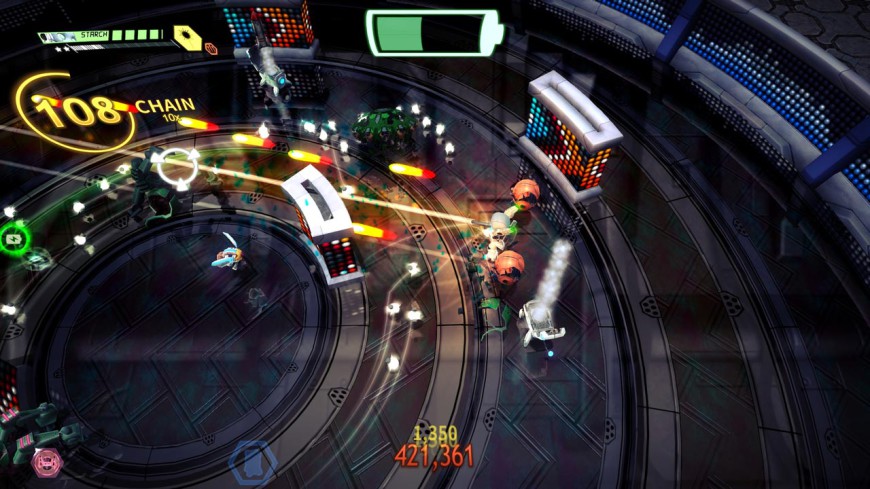 Assault Android Cactus has been in Steam Early Access for quite some time, carrying the promise of it becoming the definitive example of a great twin-stick shooter, employing endless hordes of seizure-inducing enemies for players to shoot down with reckless abandon. Now that it’s all grown up and entered the world as a complete product, can it live up to its promises and provide players with an intense, bullet-laden experience? 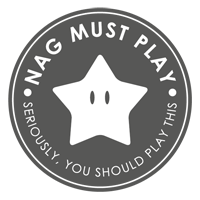 The story places players in the role of a gynoid named Cactus. As a member of an intergalactic police force, she responds to a distress signal from a space freighter, only to encounter extreme hostility. Upon stowing away, she meets other gynoids who inform her that a full-blown robotic rebellion is in effect. Thanks to a strong sense of justice coupled with no other route of escape, the ragtag group of robotic heroines sets off to destroy the maverick robot army and find the cause of the sudden, severe violence.

The game’s main characters may have chibi qualities to them, but don’t be fooled: they’re as tough as nails and know how to handle an assortment of weapons with alarming efficiency. Their only Achilles heel is their reliance on batteries; fighting rapidly drains their energy supply and they constantly need to recharge with battery packs that spawn after enemies are defeated. It’s initially easy to grab these wayward power supplies, but as the game wears on you’ll find batteries spawn with decreased frequency and are often out of reach. Getting knocked down by enemy fire also wastes precious time if your power is critically low, so tight reflexes and impeccable dodging skills become an ever-increasing necessity.

Fortunately, various power-ups are at your disposal. We’re talking additional firepower, faster movement and a nifty little power-down module that temporarily incapacitates all enemies on the screen. If you don’t grab them immediately, power-ups cycle through the various available power-ups, so players are advised to nab them quickly lest they turn into something less desirable. Still, any power-up deployed at a crucial moment will help tilt the odds in your favor, so they’re always worth grabbing even if it’s not the one you want.

Besides Cactus herself, the game features an assortment of characters to play as, with several being unlocked as the game progresses. Each character offers a different style of attack, including the standard bullet spray, shotgun blasts, lasers and even lava cannons. My personal favourite is Starch, a defective android known for her non sequiturs but is nonetheless a very capable fighter. The variety of characters, from their personalities to their arsenals, keeps the game interesting and fresh and ensures a high degree of replayability.

A particularly nice touch is the variety of levels at your disposal. These range from simple, cramped rooms to mini-mazes where cover is a necessity. In addition, levels behave organically, changing their configuration on a whim, pulling players out of their comfort zones and forcing them to constantly rethink their strategy. 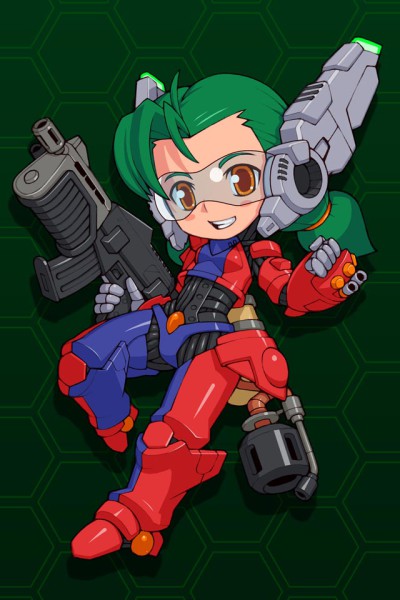 Sadly, Assault Android Cactus‘ greatest flaw lies in its low level of challenge relative to similar games. It certainly tries to be difficult, bombarding you with endless waves of enemies in an effort to overwhelm, but it’s not a tall order to come through the experience unscathed, particularly for shmup veterans. The biggest challenges lie in retrieving batteries and surviving boss encounters, though these too are a piece of cake once you’ve memorised their patterns and you realise that you need to make extensive use of your alternative weapon. Like many of its shmup brethren, this game’s appeal lies in getting your name on the leaderboards and mastering the art of chain kills.

If you get bored with the single-player campaign, you can rope in some friends for some manic, utterly-confusing co-op fun. There’s also an endless mode and daily challenges to keep you interested, as well as assorted unlockables that are paid for with in-game credits. These are really crazy, such as enabling a first-person mode and shifting the music’s speed according to the pace of battle.

Shmups are often a visual and audio treat, and Assault Android Cactus certainly delivers in this regard. Its graphics are bright, crisp and full of neon sensibilities, while the voice acting is superb and the music is fast-paced and catchy. I highly recommend you listen to the “game over” tune that plays when your battery is depleted, as it’s the silliest, sweetest and catchiest song I’ve heard in a game.

If you like the sound of it, head on over to its Steam page and get in on the action. If you’re not quite up for parting with your hard-earned cash, there’s also a demo to try. If that still doesn’t convince you to give it a go, then perhaps the trailer below will change your mind.

85Assault Android Cactus is a cute, charming romp that’ll hit the right notes with shmup veterans and serve as a solid introduction for players new to the genre. If you can overlook the shallow difficulty, you’ll find a lot to love and even more to shoot. 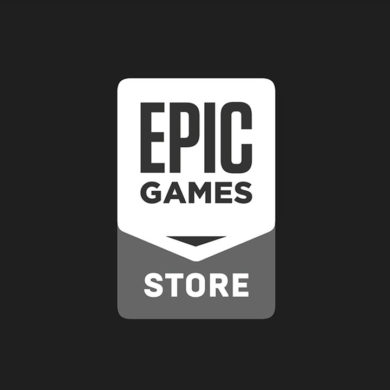