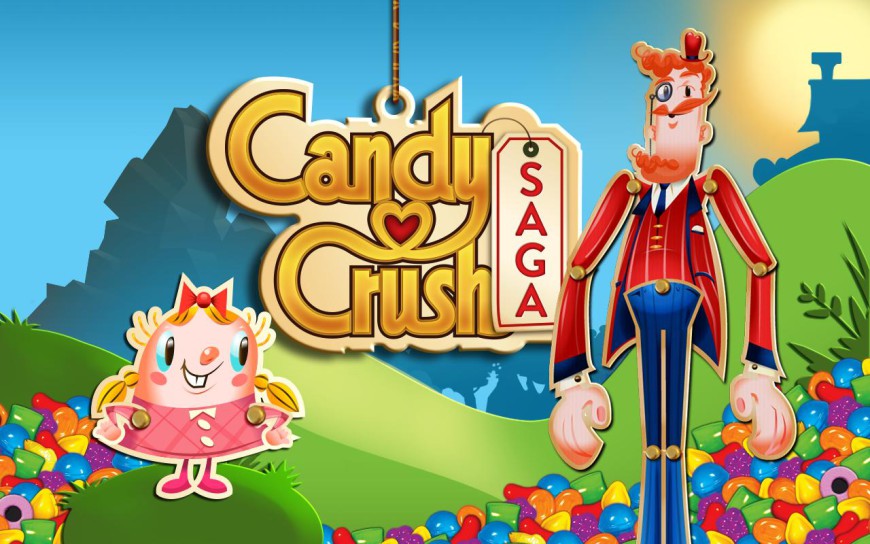 This might just be one of the biggest deals in the gaming industry: Activision just purchased King Games, the company behind mobile crack-cocaine game Candy Crush Saga, for $5.9 billion.

That is a lot of dollars. If you need some perspective, Disney purchased Lucasfilm and the Star Wars IP for $4 billion. Microsoft bought Minecraft developer Mojang for $2.5 billion. And then there was Facebook’s acquisition of virtual reality leader Oculus for $2 billion.

As you can see, Activision Blizzard’s paying price for King Games is staggeringly huge. Just goes to show you how massive the mobile games market has become.

Activision is aiming to have the purchase completed by spring 2016. In a statement the publisher said, “Activision Blizzard believes that the addition of King’s highly-complementary business will position Activision Blizzard as a global leader in interactive entertainment across mobile, console and PC platforms, and positions the company for future growth.”

King CEO Riccardo Zacconi stopped rolling around in money for a moment to provide this comment: “We will combine our expertise in mobile and free-to-play with Activision Blizzard’s world-class brands and proven track record of building and sustaining the most successful franchises, to bring the best games in the world to millions of players worldwide.”

Candy Crush, you guys. Not even once. 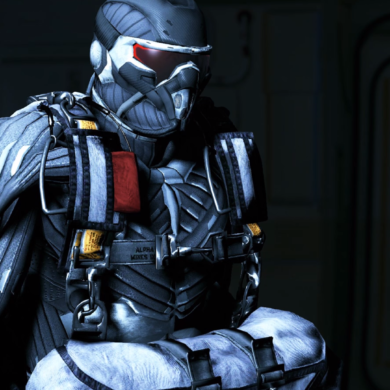