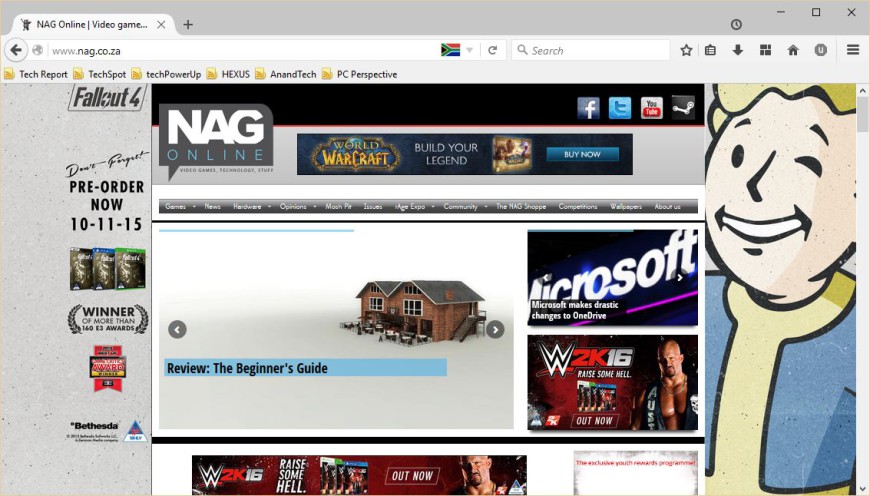 If you’ve ever been annoyed at having Firefox close on you when you have too many tabs open, or annoyed at having to close and re-open it to preserve some memory and avoid the 32-bit addressing limit, you’re probably going to like hearing this news. As of last week, Firefox version 42 stable was distributed in both 32-bit and 64-bit editions. Mozilla didn’t make much fanfare about the latest build, and strangely doesn’t offer it on their website. Hit the jump for the download links!

Version 42.0 of what was once the world’s favourite browser adds more features to secure your privacy on the internet, and as a bonus doesn’t require you to sign up for an account to sync your browser data at all. Firefox 42.0 now incorporates private browsing with tracking protection, a feature that’s been a part of Firefox mobile for a few months now. Mozilla says this is to discourage websites from recording your behaviour, and to also safeguard your privacy from others who might use the same computer for the same purposes. Some other small things are added now as well – browsers with audio playing in the background now have a sound icon on them to tell you at sound is coming from that active tab.

There are other improvements to web usability that I personally like, like better support for HTML5 video (seriously, everyone needs to ditch Flash!), better support for using the Firefox Sync service for your browsing data, and improvements to WebRTC service support for devices on IPv6. If you’re keen on ditching another 32-bit application, I can definitely recommend this particular switch. The only things I’ve seen so far that might be an issue is higher CPU utilisation for some adverts and websites, but that usually goes away after being on there for about a minute or so. 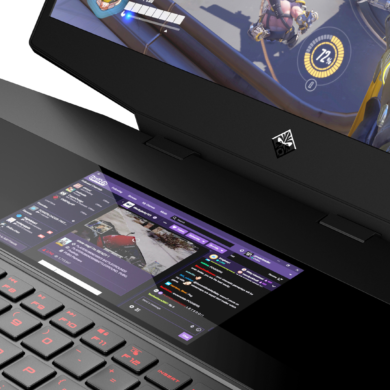