Giblets: The PlayStation 4 has now sold through 30.2 million units worldwide 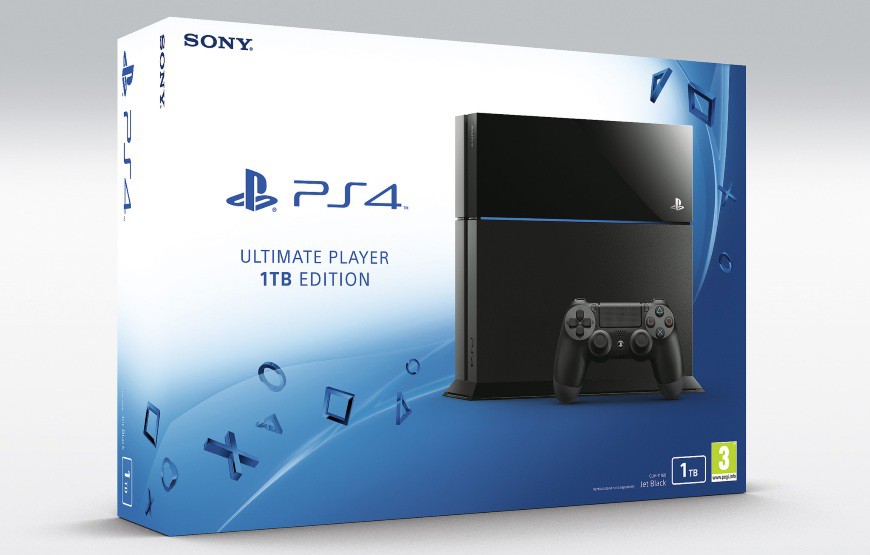 Sony has revealed that they have sold through 30.2 million PlayStation 4 units. “Sold through” means units that have been sold from retail to consumers. In other words: the console has a 30.2 million units install base as of 22 November 2015.

The PlayStation 4 released in November 2013, which means it’s taken Sony two years to reach this install base. That’s pretty fast. Sony knows it was fast as well, and has announced that this figure represents “the fastest and strongest growth in PlayStation hardware history”.