Giblets: Valve and HTC’s Vive is out in April 2016 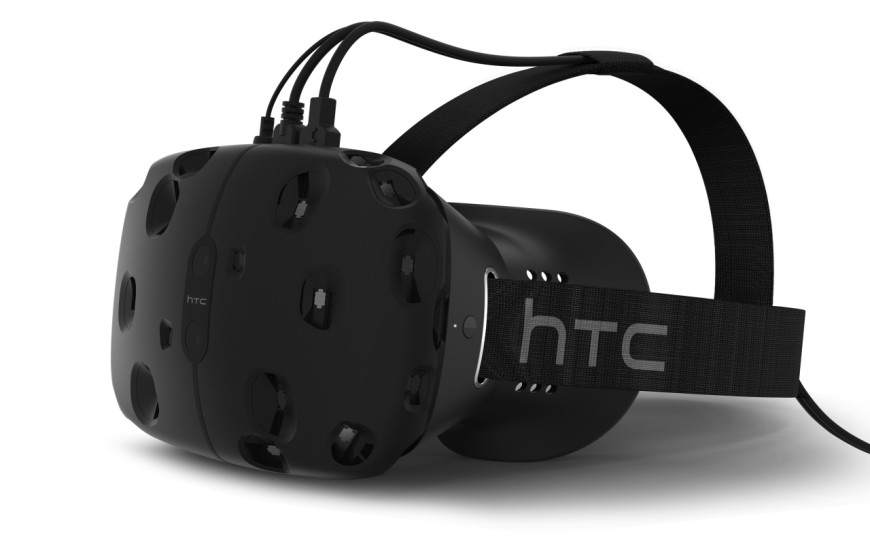 The HTC Vive is Valve (and HTC’s!) VR headset. It was announced in March and pretty much blew people away thanks to all sorts of neat things like being able to move around in relatively large areas. It’s also a big deal because Valve is involved, and Valve can do no wrong insofar as the Internet and PC users are concerned.

Developer units started shipping a few months back, and now HTC has announced that the headset will be available to consumers from April next year. “We will be starting the new year by making an additional 7,000 units available to developers,” the announcement reads, “followed by commercial availability in April 2016. We are incredibly excited about the future and look forward to sharing more information as we move forward towards launch.” 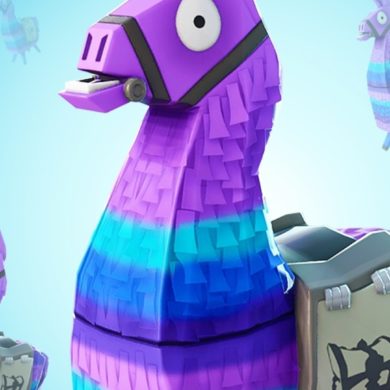