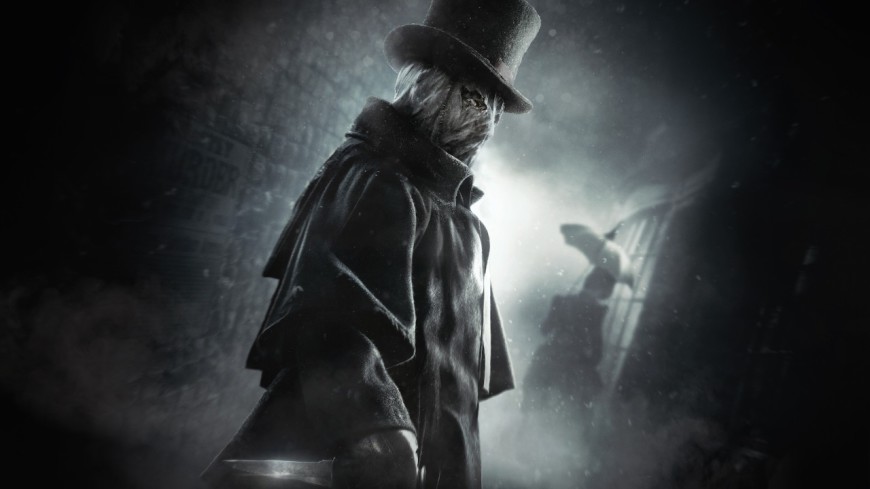 I was pleasantly surprised by Assassin’s Creed Syndicate. Just when I though I couldn’t stomach another one of these games, Evie Frye showed me that there is still some room for fun in this series. And now along comes the Jack the Ripper DLC, and I’ve got to admit, judging by the trailer, it looks interesting.

The DLC is set 20 years after the events of Syndicate, and playable heroine Evie Frye is looking older. She’s still a total badass though, which explains why London’s finest have turned to her to help track down and take out Jack the Ripper.

For those who need a reminder, Jack the Ripper was a serial killer who brutally murdered at least five women in the Whitechapel district of London during the late 19th century. The murderer was never brought to justice and the mystery remains largely unsolved to date. It’ll be interesting to see how that’s worked into the Assassin’s Creed alternate history storyline. Hit the jump for the trailer. 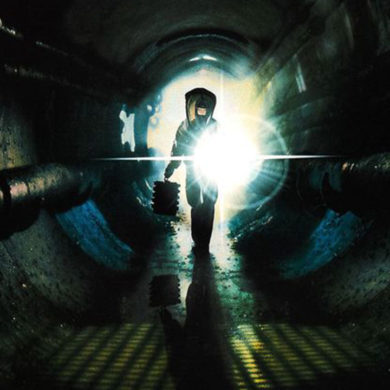