CES 2016: Lenovo and HP have OLED laptops coming up soon 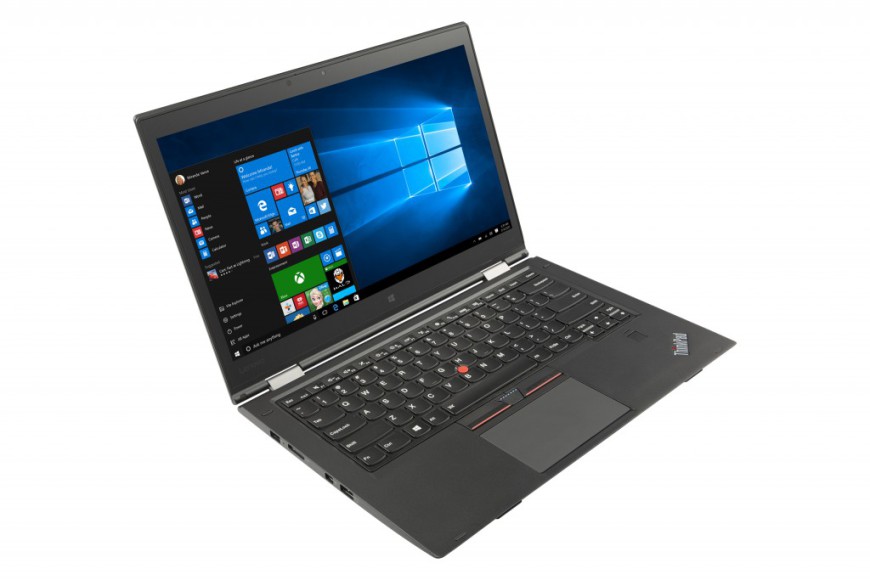 I’m still catching up on all the CES announcements and finding things that stood out, and OLED displays definitely seem to be one of them. Not only are they coming to Dell’s sexy new 30-inch monitor and the Alienware 13, they’re also coming to two consumer-bound laptops that hopefully won’t be as absurdly expensive. They are Lenovo’s new Thinkpad X1 Yoga, and the HP Spectre X360, which are ironically both 2-in-1 convertible notebooks that have touch screens.

The Thinkpad X1 Yoga is Lenovo’s latest iteration of the convertible notebook, but this time it’s bridging the two brands and adding in the X1 secret sauce, which is a carbon fibre chassis that is stronger and lighter than most plastics. The display is 14 inches in size and is an OLED panel with a native resolution of 2560 x 1440, though it’s an optional component that you’ll have to specify, or hunt down in a pre-assembled unit. I’ve mentioned a couple of times before that Windows’ scaling techniques end up giving you a lower usable resolution on the desktop, and setting the panel to 200% scaling gives you an effective resolution of 1280 x 720.

Hardware-wise, Lenovo will offer CPUs up to the Intel Core i7-6600U, which is a dual-core, hyper-threaded processor with Intel HD 520 graphics. You can squeeze in up to 16GB of DDR4-2133 memory as well as a 2.5-inch hard drive and a M.2 PCI-Express NVMe SSD. The Thinkpad X1 Yoga comes with a Wacom digitiser stylus that recharges itself when stowed away, and when you flip the screen around into tablet or tent mode, a switch inside lowers the keyboard further into the tray to avoid keys being broken. There’s 802.11ac Wi-Fi along with Bluetooth 4.1, and you can have LTE as an optional add-in card.

With a starting price of around $1400, it’s not going to be cheap once it lands on our shores later this year. 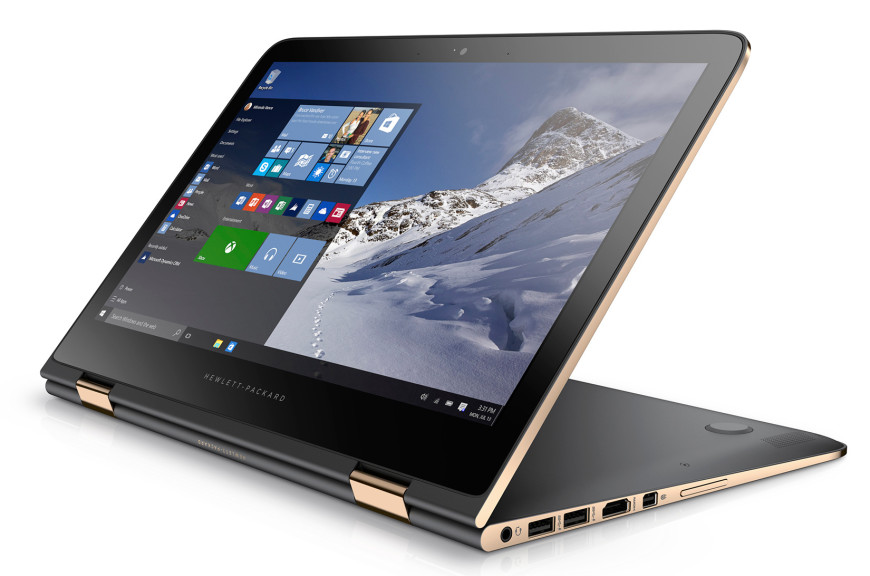 The HP Spectre x360 gets OLED as an optional display choice, but it also sees an upgrade to the internals to Intel’s Skylake family as well as a lovely new paint job. The new colour scheme is a matte black with an almost rose gold colour on the edges. Unlike the Thinkpad X1 Yoga, the Spectre X360 doesn’t include a stylus, though one of those dummy ones you can buy for other devices will still work for finer input. The hinge design raises the notebook up off the surface to allow for ventilation when you’re using it in laptop mode, which makes me wonder how it handles when in tablet mode with the display fully rotated.

In terms of hardware, HP offers Core i5 or Core i7 processors with Intel Iris graphics, SSDs ranging up to 1TB in size (NVMe in a M.2 slot, so you can upgrade it later), as well as up to 16GB of RAM, and sound courtesy of Bang & Olufsen. The OLED display is also a native 2560 x 1440 resolution, and HP boasts that it sports a 103% Adobe RGB coverage rating, which would be insanely high compared to traditional TN, VA, and IPS panels.

No pricing or general availability was announced, but it should be on the market before the end of Q1 2016. You know how that saying goes; “If you have to ask about the price, well…” 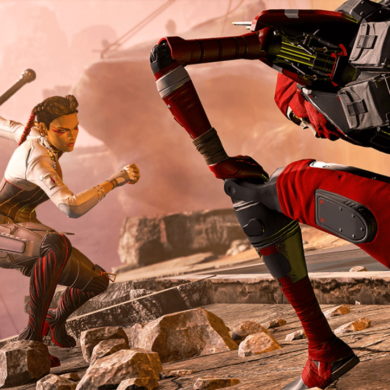