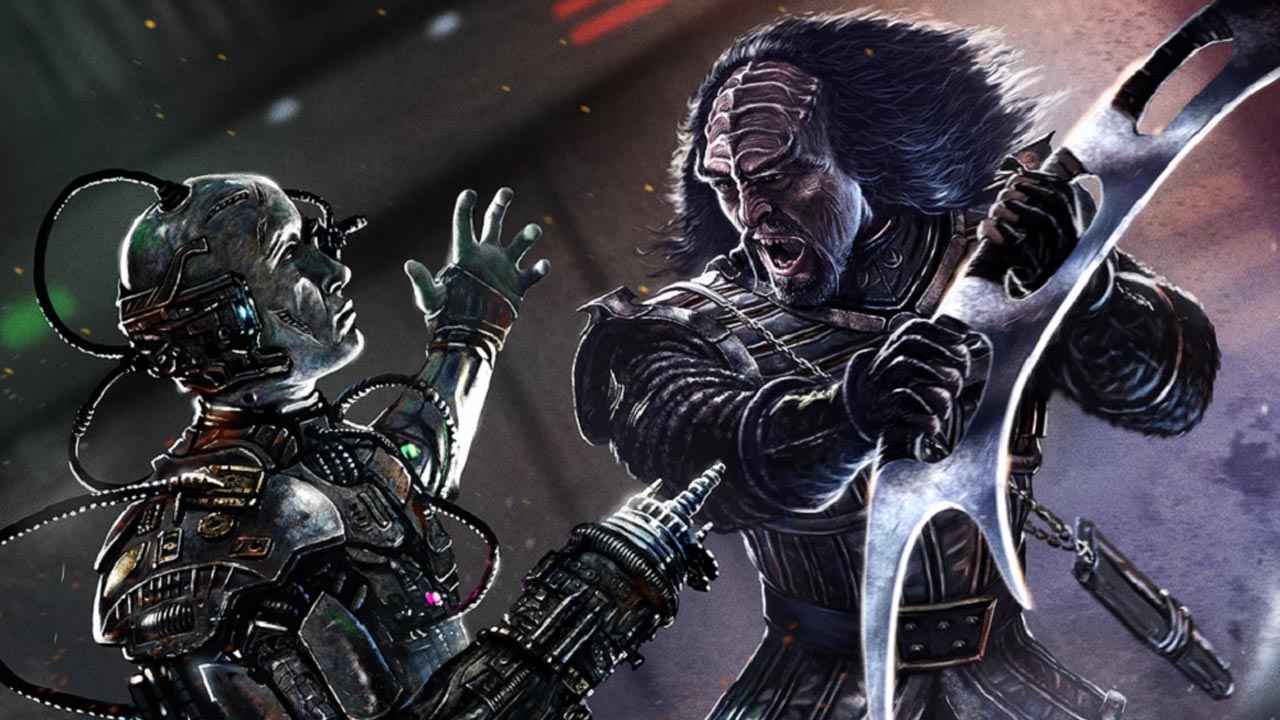 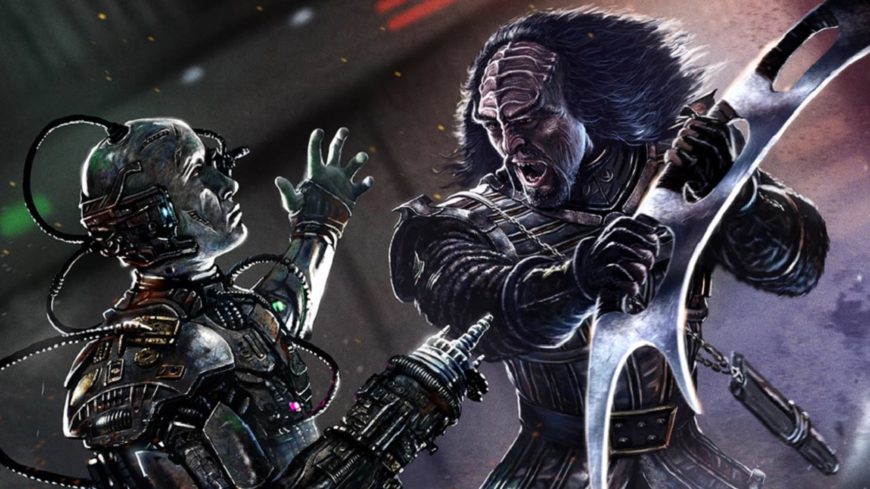 Mobile gaming, the final(-ish) frontier. These are the voyages of Star Trek Timelines. Its mission: to explore new gameplay ideas, to seek out new target audiences, to boldly capitalise on mountains of fan service.

Ahem, sorry about that. I was never much of a Trekkie, so I did the best I could. Anyway, Star Trek has a new game in its mobile armada, and I’ve been playing it.

Star Trek Timelines sees the player assigned the role of a Federation captain who must (boldly) go investigate a space anomaly. Upon arriving, the player learns that this anomaly is some kind of time portal, which is snatching up iconic characters, starships and planets from other timelines and placing them in this one. From there, the player must trek from one mission to another, interacting with characters from different times – or in other words, characters from the show’s various eras.

It’s fairly obvious that Star Trek Timelines is largely built on the foundation of fan service. The main draw of Timelines is that characters from The Original Series, The Next Generation, Voyager, and Deep Space Nine appear, and are actually collectable. This means that your ship can be staffed with a dream-team of Picard, Spock, Seven of Nine, and whoever’s your favourite character from DS9. Sorry, I never watched that one. The amount of lore and backstory is impressive and the game presents a good “what if?” storyline, although casual Star Trek fans will quickly be left behind. 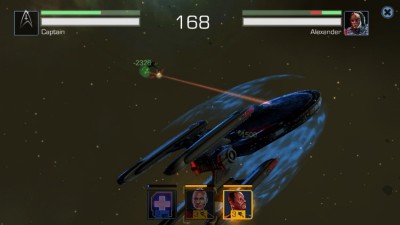 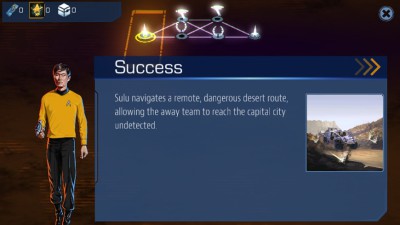 In action the game is a pleasant surprise. The majority of combat is done via 3D battles between ships that automatically dodge and fire. Special attacks, buffs and debuffs are triggered depending on which crew members you have equipped at the time. Other mobile games do the auto-battle thing, but the level of cinematic action in Timelines makes it quite thrilling.

The best surprises are the Away Missions, sequences of branching text-only missions that are won or lost depending on who you choose to send on them. Basically, each collected character has an expansive array of RPG-like stats and skills, and certain skills are needed to complete Away Missions. The missions themselves are excellently written, giving the feeling that you’re playing an episode of the show. The Away Missions and space battles form episodes and these episodes have branching dialogue, different outcomes based on which faction you support, and in general have a sense of scale that makes them feel like a story arc in the series.

There are a few downsides, however. Being free-to-play, players can grind for in-game currency to unlock characters and schematics, but the difficulty ramps up significantly after the prologue, and it’s clear that this is a design choice to encourage spending. The game also has myriad systems, numbers and stats which are never properly explained, which makes it rather overwhelming for the first few hours. 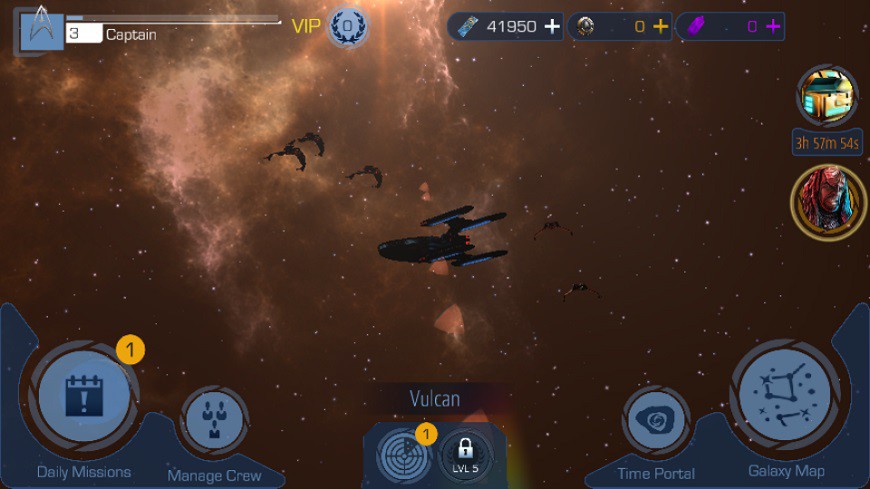 Timeline‘s greatest strength is its developer, Disruptor Beam. It’s clear from the writing and the consistent fan service that this team really enjoyed creating this and gave it their all. Yes, it’s a microtransaction-heavy mobile game. But it was also clearly made by people who love what they do, and who love Star Trek.

80Star Trek Timelines surprised me with how enjoyable it is. It’s been made with great attention to detail and stands out in its field. Trekkies will undoubtedly enjoy it more, but it’s highly recommended for anyone. 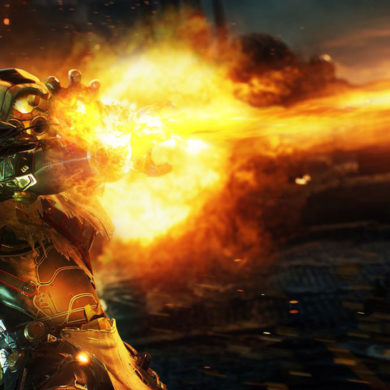