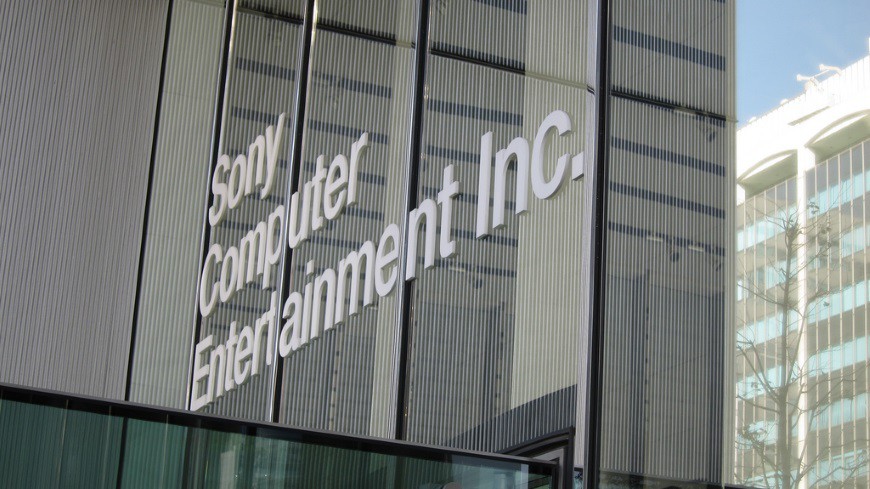 We all know Sony Computer Entertainment! Sure! They’re those guys who have published games like Uncharted and The Last of Us and every other PlayStation exclusive ever. That company is about to get a name change.

Company CEO Andrew House released a statement in which the name change was made public. The new name, Sony Interactive Entertainment, actually covers two separate sections of Sony: the aforementioned Sony Computer Entertainment, and Sony Network Entertainment. They’re now one company, and will continue doing all things PlayStation, including research and development, publishing, hardware development, and so on.

“By integrating the strengths of PlayStation’s hardware, software, content and network operations, SIE will become an even stronger entity, with a clear objective to further accelerate the growth of the PlayStation business,” House said in the statement.

What does this mean for us as video game dorks? Nothing. Unless you’ve become particularly attached to things like the image below when you boot-up a PlayStation game: 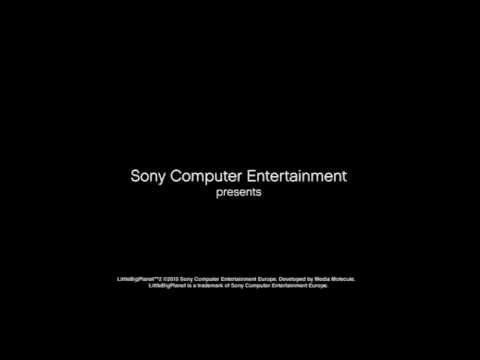