Hunt and be hunted in The Culling 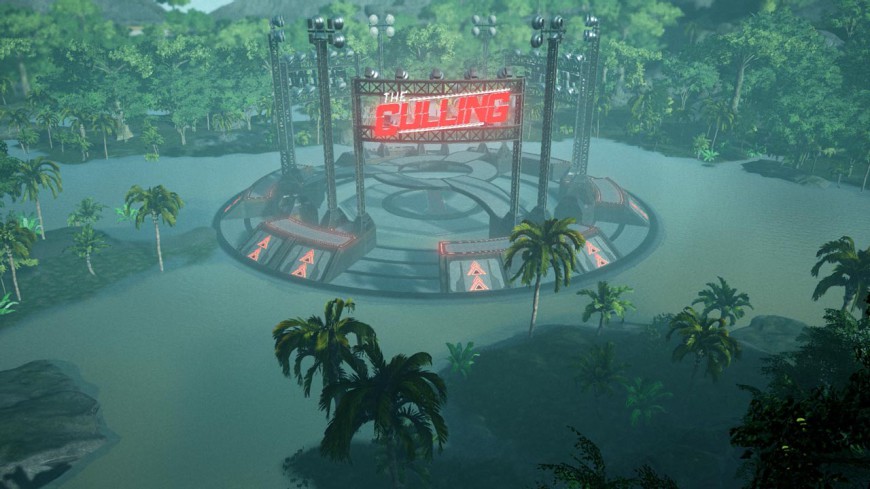 I had no idea what a “battle royale mod” was when I stepped into the office this morning. Apparently they’re a thing, specifically created for multiplayer survival games like DayZ and H1Z1, but given that I’ve played hardly any of the throng of survival games floating through the universe, I didn’t know they existed. You learn something new every day, don’t you?

There’s now a game that’s taking the concept of the battle royale mods and turning it into a standalone game. It’s called The Culling. If you too had no idea that these things existed before you started reading this, you should come have a look at its trailer. We’ll learn together, you and I.

That’s… that’s The Hunger Games, isn’t it? It looks incredibly vicious. Yowzer. The press release promises that The Culling will “flip the script on how players view multiplayer survival games”, which means almost nothing to me, but it sounds very bold and exciting. It also explains that The Culling‘s status as a standalone title will translate to a tighter, more refined experience than the mods for other survival games. In case you can’t watch the above trailer right now, here’s a short description of the game:

“Jump into a remote island paradise and join a 16-player battle for supremacy as you explore, scavenge items, craft weapons, and build traps that will enable you to slay your fellow contestants and emerge victorious before the end of the round.” 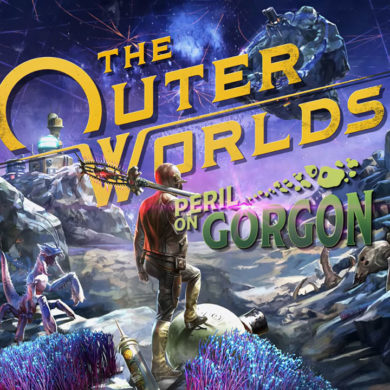