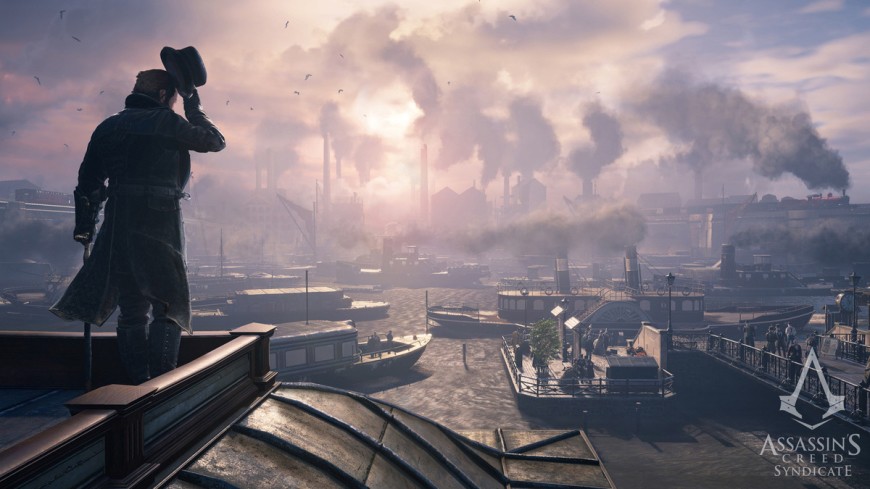 At the beginning of the year, sources indicated that Ubisoft was putting the Assassin’s Creed franchise on hold for the year. Since 2009 the publisher has churned out a major new release in the series, and sometimes that has been to the detriment of the IP. Case in point: Assassin’s Creed Unity. Now, in a new post on the Ubi Blog, the Assassin’s Creed team has confirmed the recent rumour: 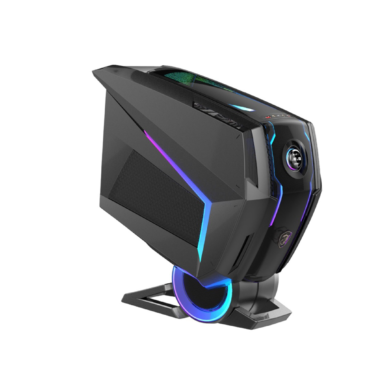