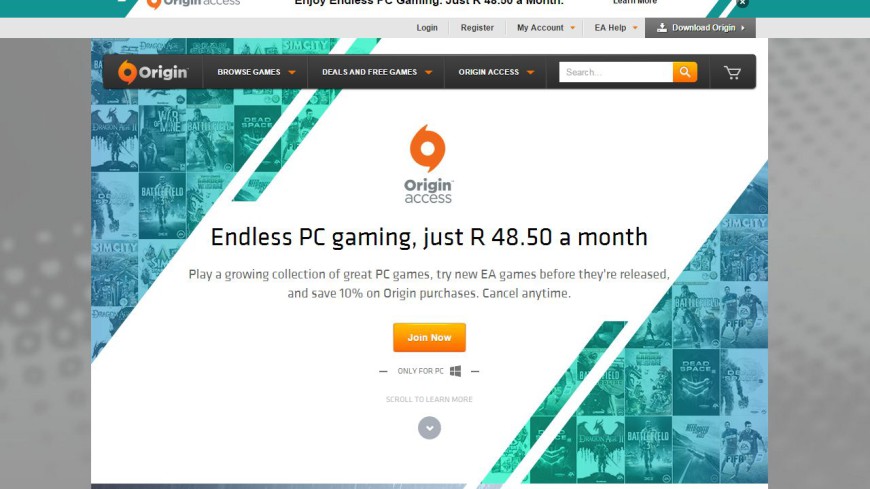 Origin’s a bit of a pariah among PC gamers, but you’ve gotta give EA credit for trying to make it more appealing. Their Origin Access service is now available for most of the Southern Hemisphere, including Australia, New Zealand and of course South Africa.

For those not in the know, it’s basically the PC counterpart to the company’s EA Access service on Xbox One. Subscribers will get access to a selection of games in the company’s vault and are even eligible to have a stab at upcoming games before they’re officially released. Discounts on game purchases and DLC are also featured.

As of this writing, the subscription costs R48.50 per month and can be cancelled at any time. EA has yet to announce any annual plans.

Check out the goods here. 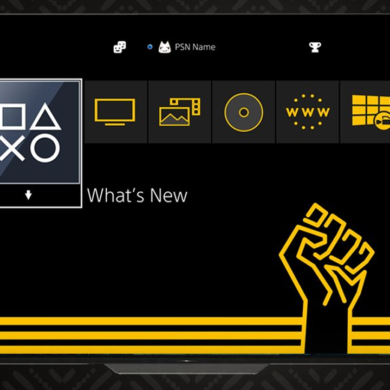