Play the demo of Shadwen, a new game by the developers of Trine 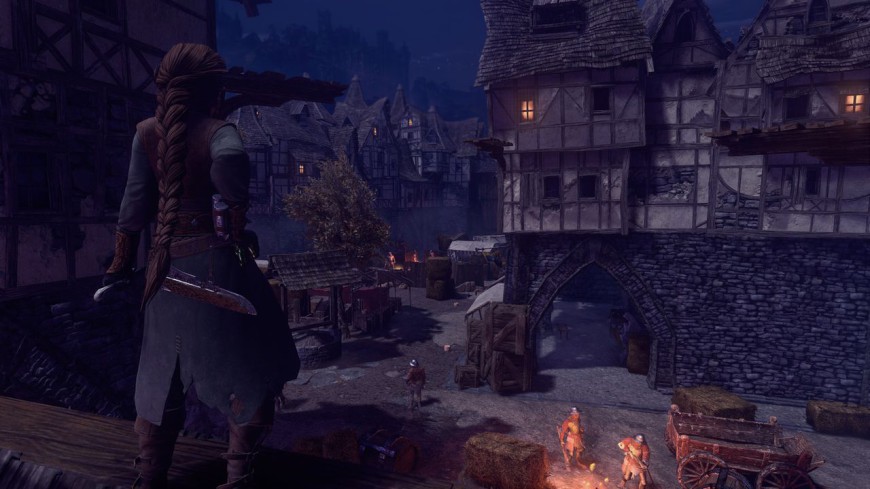 Shadwen is a new game from Trine developer Frozenbyte and it’s set for release sometime this year. It’s a stealth romp in which players take on the role of a regicidal assassin in a medieval setting, who must protect a little girl while remaining completely unseen.

As we’ve come to expect from Frozenbyte, it looks rather pretty (though not quite as beautiful as anything Trine had on offer) and there’s a fairly strong emphasis on physics-based gameplay. Players will also be treated to an included level editor once the game is released.

Check out the trailer below to pique your curiosity, then head on over to the official Steam page to try out the game’s demo. 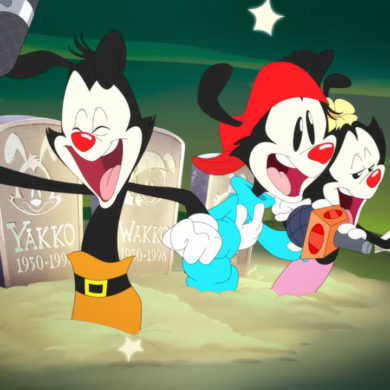