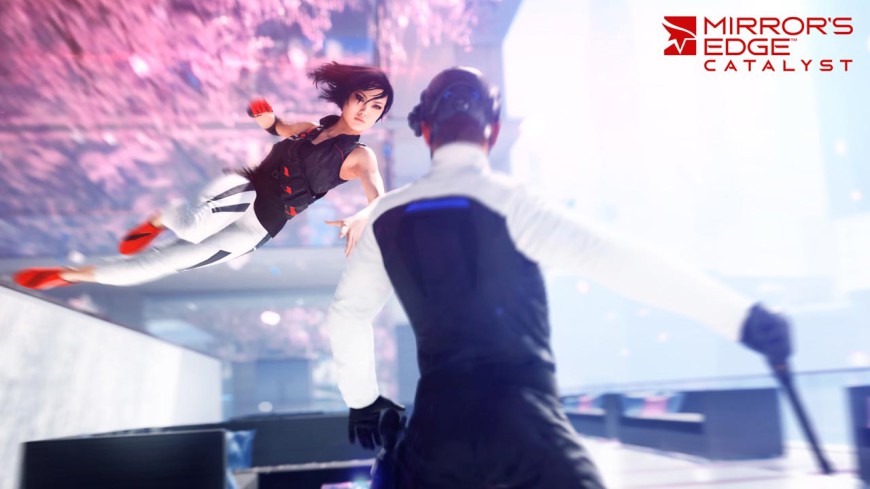 A pair of fresh trailers have been released for Mirror’s Edge Catalyst, one providing a glimpse at what to expect from the game’s movement system, while the other gives a look at its combat. They’re short, but pretty sweet.

That should look plenty familiar to anyone who’s played the original Mirror’s Edge. Faith is as agile as ever, and I still adore the sense of carefully controlled momentum. She’ll obviously have some new moves in the new game, along with some nifty, traversal-aiding tech to help her get around.

Again, that momentum is breathtaking, and the combat looks brilliantly meaty. Neither of the trailers really feels like it shows off exactly what to expect from the game, probably because they’re both so short and are padded with canned cinematic footage, but at the very least we can expect a similar sense of remarkable fluidity to what we experienced the first game.

As has been said in the past, Faith won’t use guns at all in Catalyst. DICE have explained that Faith is able to take out a number of enemies in melee without ever losing speed, and say that Faith has two attack types: Focus and Flow. Focus attacks build up to make it harder for enemies to hit Faith, and will eventually lead to Flow attacks, which enable improved skills.

Mirror’s Edge Catalyst is set for launch on PC, PS4 and XBO on May 24th. 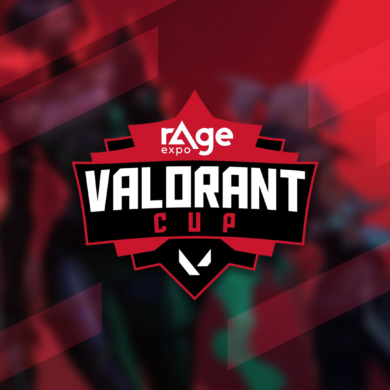 rAge and Mettlestate present the Valorant Cup with a R20,000 cash prize pool