No Man’s Sky blasts off on 22 June 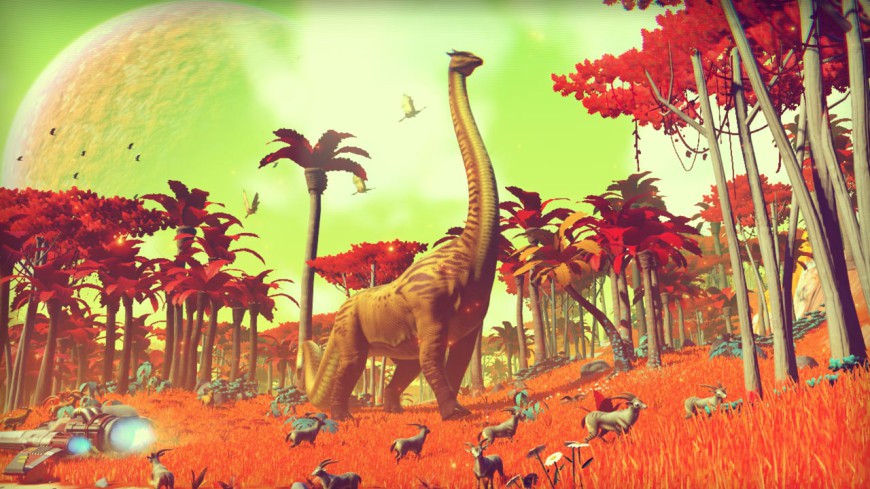 No Man’s Sky, the highly anticipated cosmic exploration title from Hello Games, finally has a concrete release date. The game is set to launch in T minus 110 days, or June 22nd to those who don’t feel like counting on their calendars. Blast off into the article for more details, and I promise I’ll stop awkwardly shoehorning the space jokes.

Hello Games detailed the launch plans for No Man’s Sky on its official website. They’ve outlined the retail version of the game for PS4, and also revealed what the Limited Edition box set will include. It comes bundled with art books, an exclusive comic book and various other digital items. The local price for the PS4 version is set at R799.

PC users can celebrate too, because they can pre-order the Explorer’s Edition of the game, which comes bundled with a beautiful tin model of an in-game spacecraft. This is part of a wave of merchandising in partnership with iam8bit. The vanilla PC version will cost R599 (Steam price). 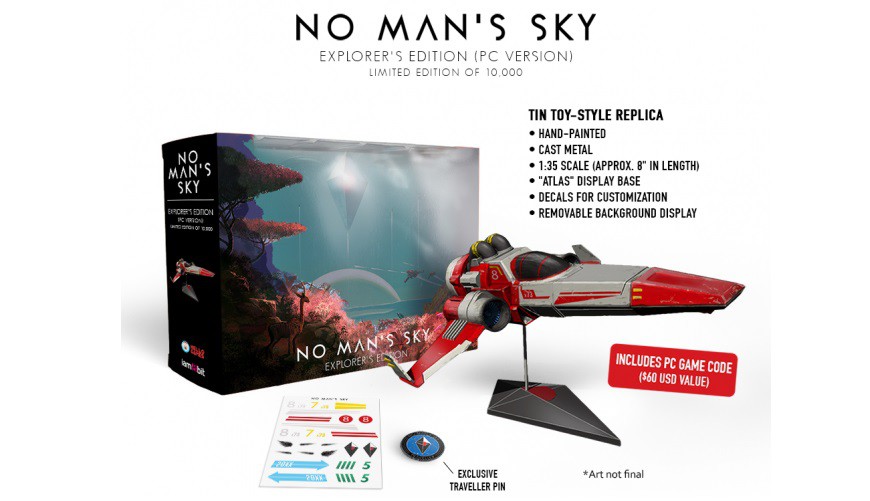 No Man’s Sky launches simultaneously for PC and PS4 on June 22nd. Pre-orders are live via GOG.com, Steam and Humble Bundle, as well as the PlayStation Network.

If you like science fiction, exploration and wanton alien murder, read how Tarryn tried to wipe out all the life on a distant planet in her time with the game. 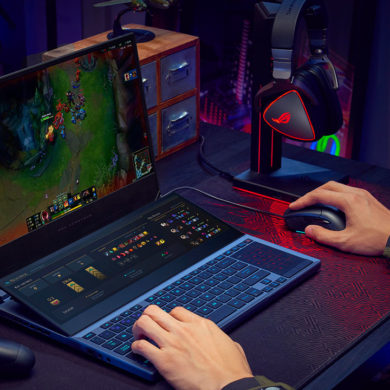