Play the demo of Blended Together, a hand-drawn puzzle platformer 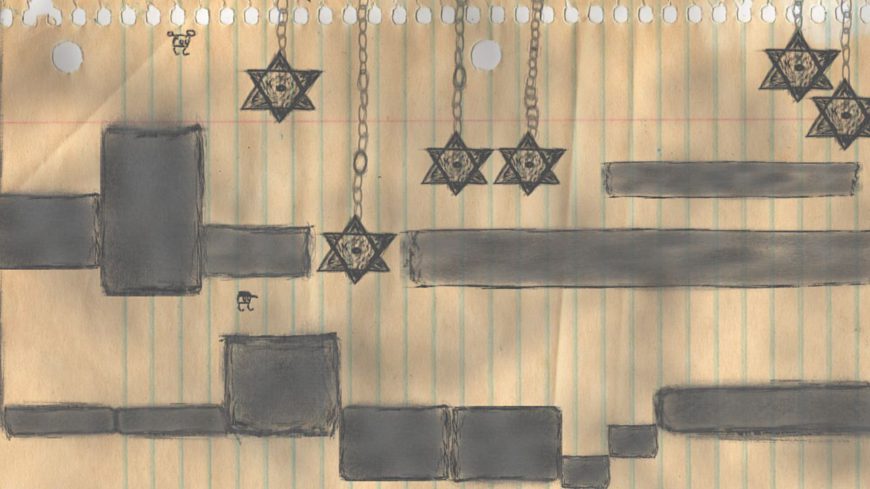 I’m sure most kids drew doodles and imagined them coming to life, with various video game-inspired scenarios featuring in our impromptu artworks. The devs at Dead Brain Gaming clearly remember this artistic pastime vividly and have incorporated it into a fiendish puzzle platformer called Blended Together.

The game places players in the role of not one but two robots who are controlled simultaneously. The trick is to get both of them to the exit on the right while navigating a series of obstacles on two planes. The level design naturally lacks symmetry, so keeping the two robots synced requires a bit of thought and some sharp reflexes.

It’s by no means a new concept: using the same controls for two characters has been done before in games such as Binary Land. Blended Together is nonetheless looking to be a charming experience with its doodled aesthetic and relaxing, minimalist music (a direct contrast to its rather sinister difficulty).

You can play a five-level demo in your browser via its itch.io page. Be warned that things get pretty intense from the third level onwards. 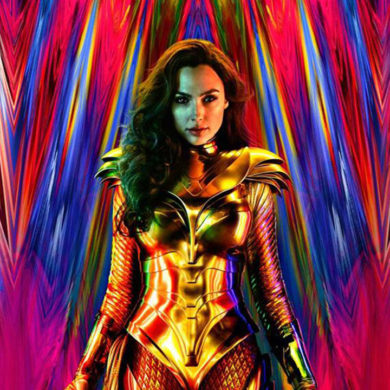