Hey, is that a polar bear: Titanic Tuesday stuff, because why not 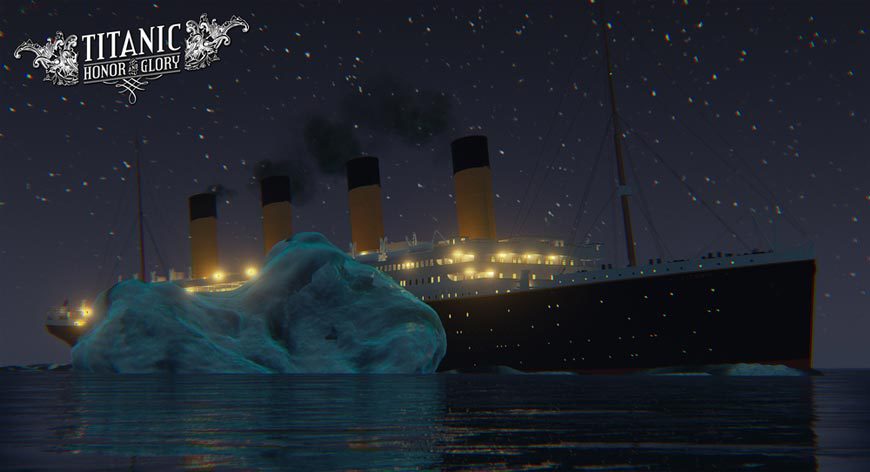 For those battling to manage their workload during the daily meat grind, I might just have the perfect thing for you. Of course, by battling I mean battling to fill the insufferable void between lunch time and home time. Someone is paying you to be at work all day so you might as well fill the hours with something interesting and pseudo-useful, and in the process maybe even learn a thing or two.

If you file this one under the “Educational” heading you’ll feel much better about it and besides, we all know you worked pretty hard last year so no-one’s going to mind that it’s taking you more than four months to really get into the swing of 2016.

The above video shows a simulation of the sinking of the Titanic in real time. All 2:41:18 of it. Spoilers: at 1:06 they hit the iceberg, and then at 2:39:25 it snaps in half. Everything in between is fascinating – but a slow-burn kind of fascinating, like watching very old people shop for a computer. There are a few sound effects and of course there’s a bunch of screaming here and there.

Now remember, the boss is going to be a little suspicious if nothing productive happens behind your desk for the next two hours, so here’s another video to play at a higher volume while you watch the Titanic slowly sink.

Why is this on a gaming website, you ask? Well, it’s because this is the perfect opportunity to bring Titanic: Honor and Glory (which we’ve previously written about) back into the spotlight. It’s an adventure game for which the development team is faithfully recreating the Titanic (and a slice of Southampton) in all its glory. It stars Owen Robert Morgan (this is you), who is falsely accused of heinous crimes. You must prove your innocence by following the real perpetrators of the crime aboard the ill-fated ship.

You’ll be able to play the game in story mode with a real historical time limit, or in explorer mode where you can freely navigate the Titanic and see what goes on inside the guts of the beast. Of course, the big question is whether or not you’ll be able to stand on the bow of the ship during your adventures with your romantic interest and pretend to fly like someone who won’t win an Oscar for the next 19 years. The game is a long way off and always looking for funding, but promises an impressive level of accuracy from the passionate team. There’s more info to be found on the game’s official site. 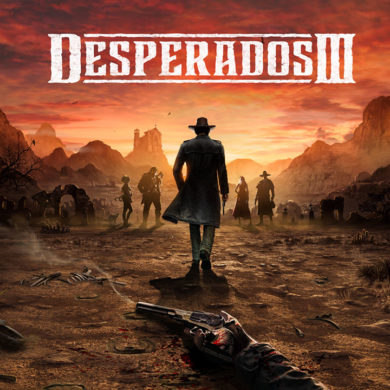