How would you like a handheld Commodore 64 for Christmas? Like many antiquated computers, the Commodore 64 never really died. It remains highly respected for its contributions to home computing and to this day it retains a passionate fan base who collect, repair and write software for this piece of ’80s hardware. Now it looks like it could make an unofficial comeback via an Indiegogo campaign.

Going by the name of THE 64, the machine will be a redesigned Commodore 64 with a new joystick, a more streamlined design and other modern touches such as USB ports. The real kicker is that the same device will also be available as a handheld console called THE 64 SX. Both promise to come pre-loaded with classic games from the system’s extensive catalogue, along with a slew of new titles which are presumably cropped from the homebrew scene.

The company behind it is asking for $150,000 and feels confident that they’ll be able to begin shipping in time for Christmas of this year. As always, one should approach Indiegogo and other crowdfunding campaigns with a healthy dose of wariness. Still, we’ll give these folks the benefit of the doubt and remain cautiously optimistic. 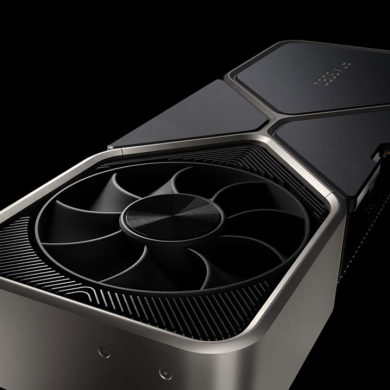