Clique is an upcoming game inside of a game

Games can sometimes get pretty meta, extensively referencing themselves or the genre into which they fit. Now, an upcoming title is set to add a whole new dimension to the concept of games about games.

Named Clique, it’ll feature two distinct modes of play: one in which you experience the protagonist’s everyday life and one in which you’re immersed in an RPG that said protagonist uses as a means to escape the banality of their existence. The two modes will intertwine, mixing role-playing quests with emotional challenges. It’s an interesting idea, and it’s certainly got my attention. Here’s how the devs describe it:

“Clique is a top-down action adventure game and also a first person adventure game. Clique is a dual story told through the perspectives of the young teenage girl and the avatar character within the game she is playing. Players will explore environments, solve puzzles, and defeat enemies to build trust with the world’s unwelcoming characters. We hope to give the player a connection of relatability and a better insight into African American culture.”

The game has a Kickstarter page and the developers are asking for $35,000. You can also keep up with proceedings at the official site. 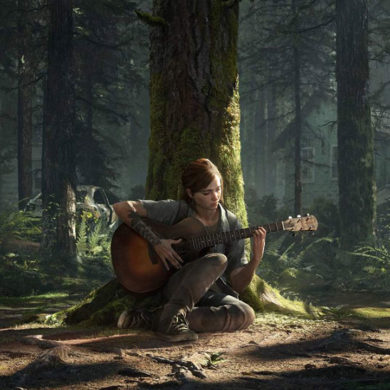