Next Legend of Zelda delayed to 2017 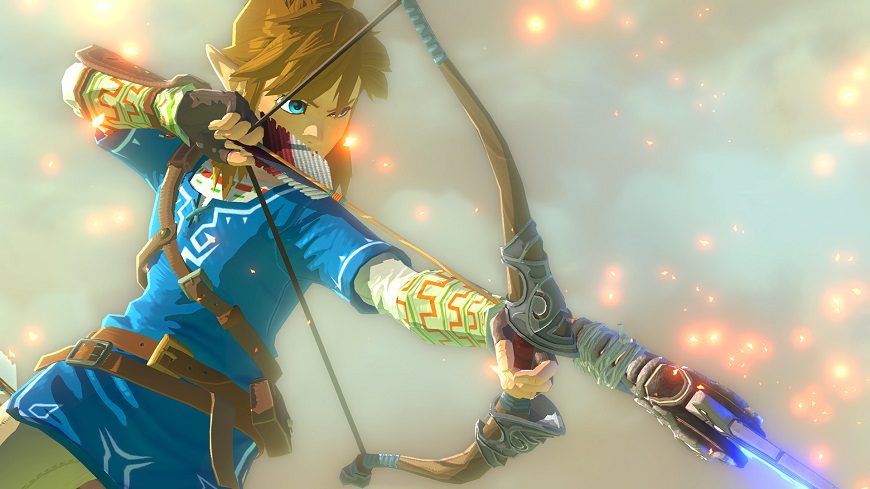 After being briefly shown off at E3 2014, not much has since been revealed about the upcoming Legend of Zelda game. Fortunately, in a financial report The Big N revealed some information about the game’s release date and the platforms it’ll appear on.

According to one of the financial reports, The Legend of Zelda will launch at an undecided date in 2017. This means that the title has been delayed again, slipping out of the the 2016 window.

According to Nintendo’s predictions for the next fiscal year, which ends in March 2017, they are attributing a massive increase in net sales to Amiibo, Pokémon, and the Nintendo NX’s launch. Nowhere in that prediction is Zelda mentioned, so it’ll likely be launching after March next year.

More light was shed in a tweet from Nintendo of America. It really says it all:

The new Legend of #Zelda will be the focus of #E3 2016. It will launch simultaneously on both Wii U and NX in 2017 pic.twitter.com/icfBlybnkm

There you have it. If you’ve been waiting in anticipation to see the new Legend of Zelda game, you’ll only have to wait for E3 2016 (June 14th-16th) to see more of it. 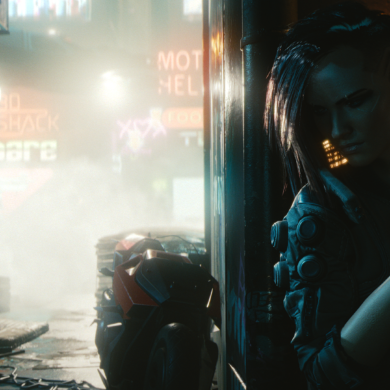