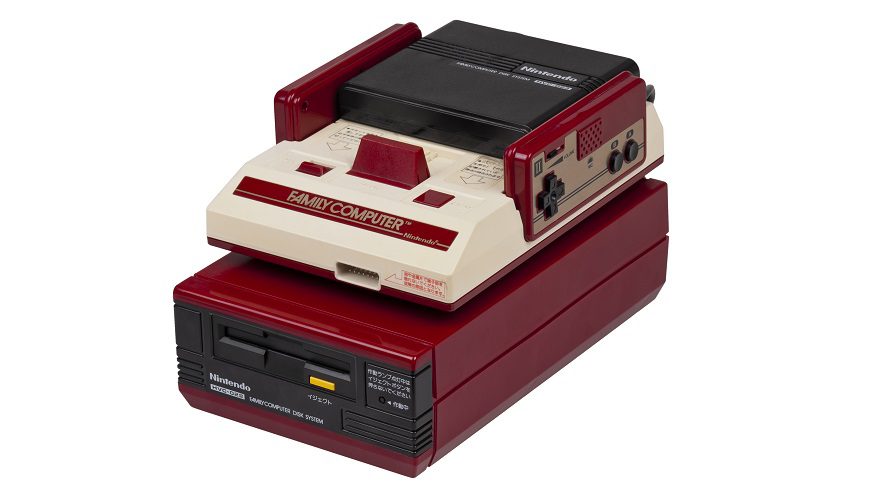 While South Africa celebrated Freedom Day, Nintendo released their earnings report for the fiscal year ended March 2016. It wasn’t all financial jargon though: the document dropped the significant bomb that the next Nintendo system, the NX, will launch globally in March 2017.

The earnings report obviously doesn’t make a big deal about the announcement. It’s just sort of in there. In Nintendo’s words, “For our dedicated video game platform business, Nintendo is currently developing a gaming platform codenamed ‘NX’ with a brand new concept. NX will be launched in March 2017 globally.”

This isn’t just some inter-office memo: these financial reports are freely available on Nintendo’s website. The NX has been shrouded in mystery and speculation for so long; one would think that information about it would be handled with some more fanfare. Nintendo is clearly expecting a massive payday, because they estimate their net sales for the fiscal year ending March 2017 to be 500 billion yen. For reference, their net sales for the 2015 and 2016 fiscal years were 504 and 549 million yen respectively. Nintendo also expects these numbers to be boosted by Amiibo, Pokémon Sun/Moon and smartphone app sales.

ALL ABOARD THE HYPE TRAIN! 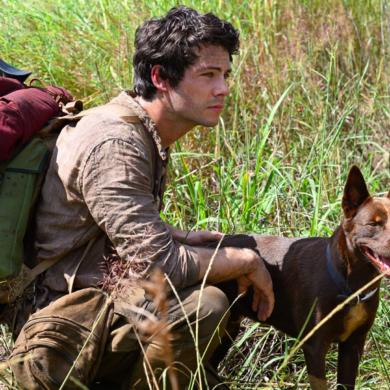