New Xbox One hardware to be revealed at E3, claims industry gossip 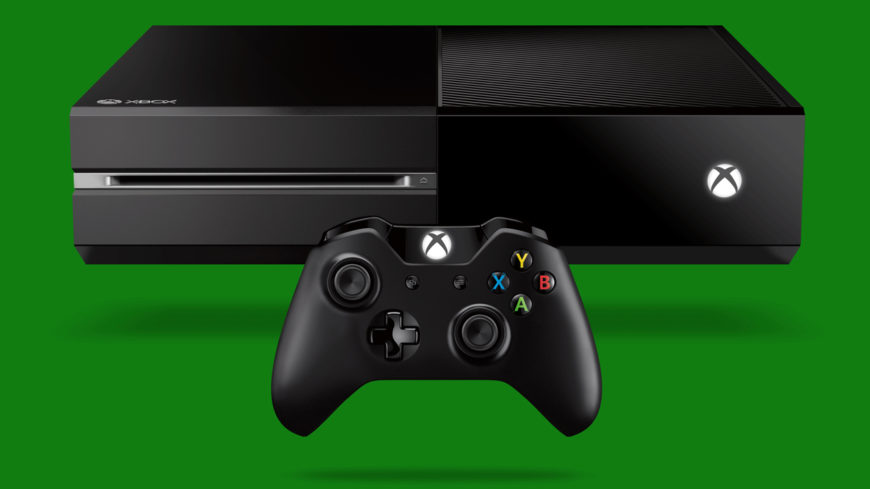 Anything Sony can (allegedly) do, Microsoft can (allegedly) do too. That’s basically how competition works, isn’t it? And in the end, somebody cries in the shower because they only got a participation ribbon and everybody knows that doesn’t count. Maybe it depends on the competition.

Anyway, Sony’s PS4 “Neo” hardware upgrade is already more or less the worst kept secret ever, and now it looks like Microsoft is also prepping its own console booster – according to flies on the walls inside the company, Microsoft will unveil “new hardware” and a new Xbox One standard controller at E3 in June. Gasp.

The news comes via a blog post over on Thurrott, a website with a history of leaking actual, for real-reals Microsoft info ahead of time, citing anonymous “sources inside the company”.

“In addition to an updated standard controller, the company is exploring new interactions between the PC and the Xbox One to further extend the capabilities already present between the two (game streaming),” writes Brad Sams. “Seeing as Microsoft wants to make Windows 10 on the desktop and Xbox one a ‘killer combination’, they are looking to leverage the ecosystem to create unique experiences for games that are on other platforms too.”

Sams adds that Microsoft “has something else up its sleeve that I still don’t have all the details on but it’s a much bigger deal than an updated standard controller”, speculating that they’ve got “another, much larger hardware related announcement”.