YouTube is more than an online repository for cat videos and unboxings. For many, it’s a platform for launching video-based careers and a source of livelihood. In recent years, YouTube has taken some flak for its Content ID policies, a system that allows copyright holders to claim the content of a video as their own if they feel it uses their intellectual property. YouTube has made a move that is hopefully the first of many steps to protect creators, as well as satisfy the legal concerns of claimants.

As detailed in a post on the YouTube Creator Blog, the change affects the collection of ad revenue while a copyright claim (also known as a Content ID strike) to video content is being disputed. In the old system, the creator would upload a video and the copyright holder would flag it as an infringement. While the case is being disputed, the video in question is often de-listed from YouTube, or is unable to be monetised.

The new system allows a disputed video to keep on collecting ad revenue while the infringement is disputed. The funds collected will be held by YouTube until after the dispute has ended, and will then be paid to the creator or the claimant after a resolution has been reached. While it’s still easy for false or misguided copyright claims to be filed, the new system will at least generate money in the meantime. 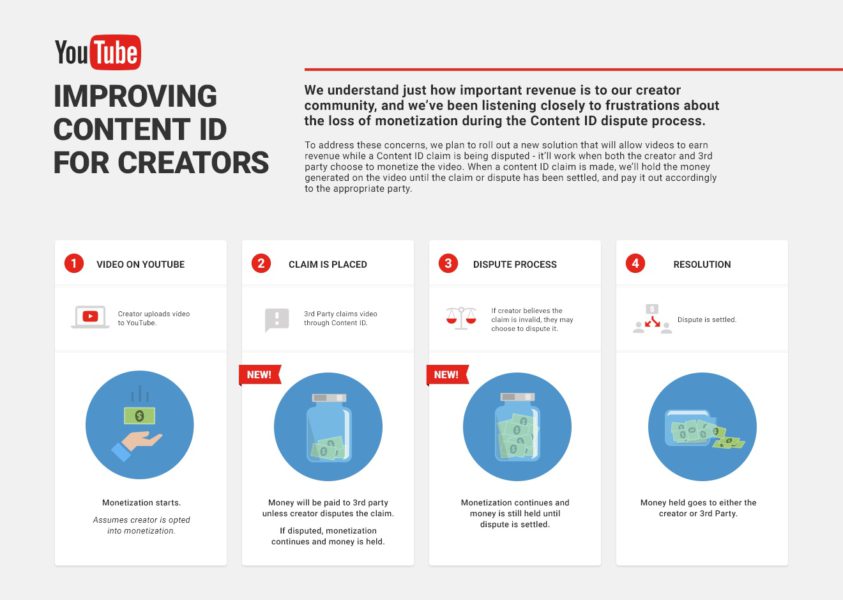 It seems like this move was done due to mounting pressure from the YouTube community. As more channels are hit by Content ID claims and DMCA takedown notices, more people are becoming frustrated with the level of unfairness shown. Hopefully more measures like this will be taken by YouTube in the future. Check out the video below by Doug Walker (The Nostalgia Critic) of Channel Awesome. His group has been victim to claims in the past, and he often puts out updates regarding YouTube’s evolving fair-use policies. 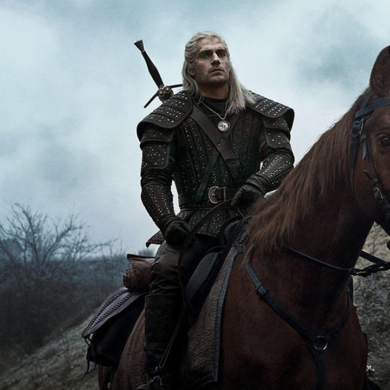