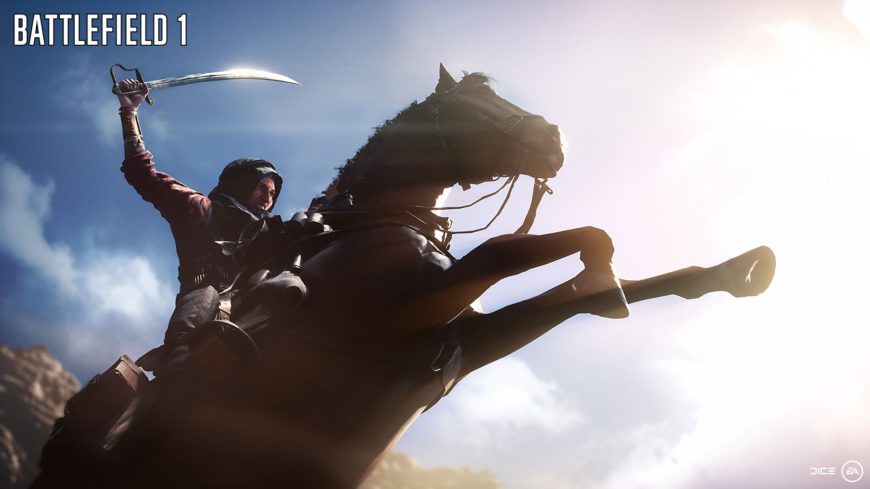 “This is what all-out war looks like.” A strong statement from DICE, for sure, but Battlefield 1 definitely looks like it’s set to change the way the first-person shooter genre operates forever. Developed by DICE over “some years”, the game takes players back to World War One, with a multiplayer that’s larger and more complex than anything DICE has ever done before, and a single-player campaign that promises to show players the horrors and reality of a world engaged in combat. Set your calendars for 21 October 2016, because that’s the date that the game releases worldwide on Xbox One, Playstation 4, and PC. Hit the jump for some highlights from the Battlefield world premiere show, and see the trailer.

Battlefield 1 will, firstly, be acurrent-gen game, not making any appearances on the Playstation 3 or Xbox 360. Battlefield Hardline now has the honour of bowing out as the studio’s last game on those platforms, and it’ll be all the better for it – tying down gameplay systems to suit older platforms tends to hold everything back. 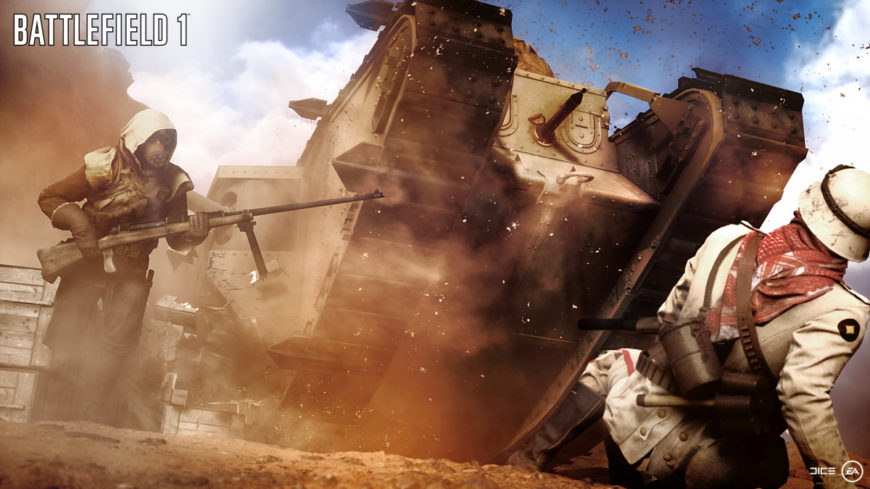 In the single-player campaign, players will be taken across the world playing as several protagonists on opposite sides of the front lines, experiencing the horrors of war as they did, and learning what it takes to survive in such an environment. Much of the gameplay will be familiar to returning players from previous games in the series, but there will be an emphasis on trench warfare and melee combat, as well as the intelligent use of technology that was being rapidly outclassed in the late stages of the war, like cavalry.

Tanks will make their expected appearance, but they’ll be much flimsier, weaker, in order to reflect the generally poor workmanship that went into them as the world’s armies moved to mass produce them on extreme scales. Planes will be weaker and more fragile, and you’ll need to constantly keep an eye on the changing situation and manage your load-outs to suit the current situation. There will be a “persistent squad system” to allow four players to form a squad and enter matchmaking together to guarantee they’re grouped for an entire session.

There might be scope for larger groups to work together, but four players is enough for sending squads off to make tactical runs while others draw enemy fire. No player limits were discussed, but 64 players max is possible. 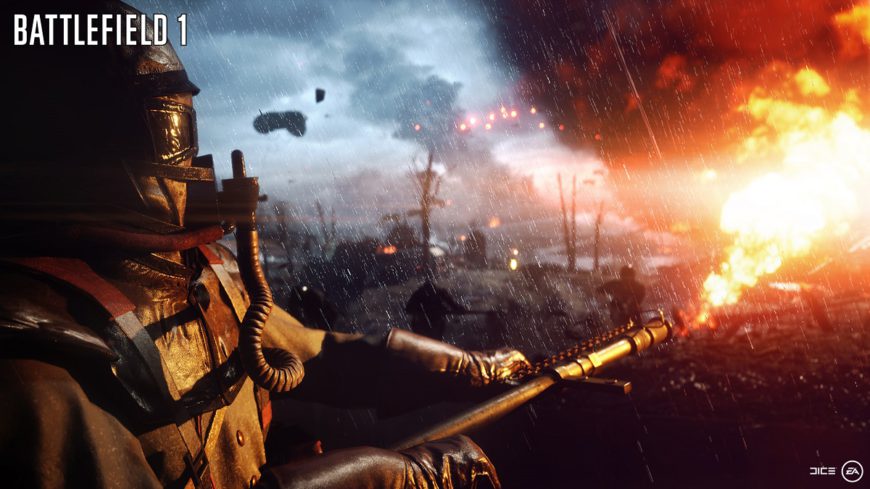 While nothing was said about the game’s technical abilities or make-up (and sadly, no AMD representatives arrived on stage with Polaris graphics cards), I did take down notes for the interesting points brought up during the premiere and the short panel discussion, which revealed some interesting talking points:

Pre-orders for Battefield 1 have opened already, and it seems like Origin is the place to start if you want a lower price for the digital version of the game. The Standard edition of Battlefield 1 is priced at R599.95, and just includes the base game and the Hellfighter pack as a pre-order bonus. The Deluxe edition adds in the benefit of playing the game on 18 October, four days ahead of anyone else, as well as the Red Baron pack, the Lawrence of Arabia pack, and five Battlepacks to get you started with some early unlocks of weapons and other gear. 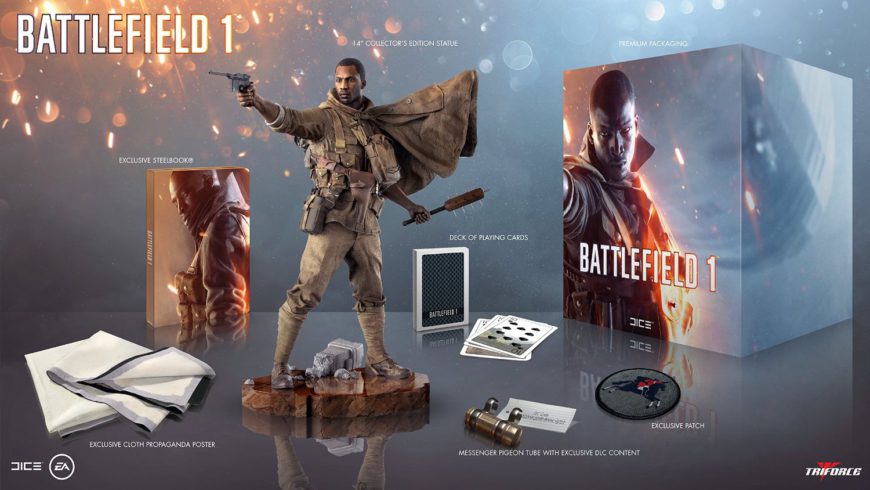 There will, of course, be a special edition of the game available, but this time it comes with a stylish statue of one of the game’s characters, a black soldier in full desert gear with a Mauser C96 pistol on one hand, and a club with spikes in the other. Included is a loincloth propaganda poster, a steelbook filled with artwork, a deck of playing cards, an iron-on patch, a messenger tube designed for pidgeon carriers with DLC code, and a 14-inch statue of the unnamed black soldier.

The same soldier appears on the cover of the game, and might be played by actor Tyrese Gibson. The German-looking fellow from the teaser might be mo-capped by actor Rami Malek, who was a prominent character in Until Dawn.

Herewith, at the end of this announcement, is the game’s promised premiere trailer. It looks every bit as fantastic as Star Wars: Battlefront, which was undoubtedly one of the most beautiful games I’ve ever encountered. Battlefield 1 is coming. Are you hyped for all-out war yet? 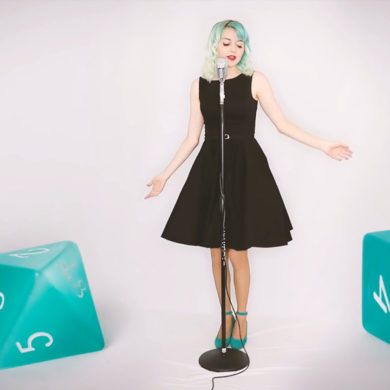