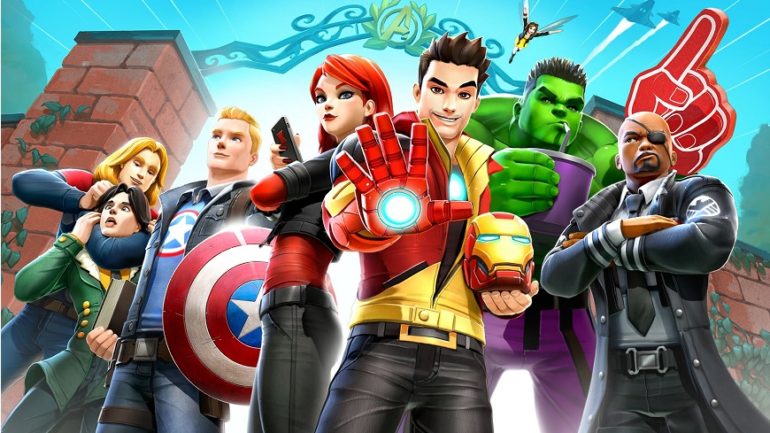 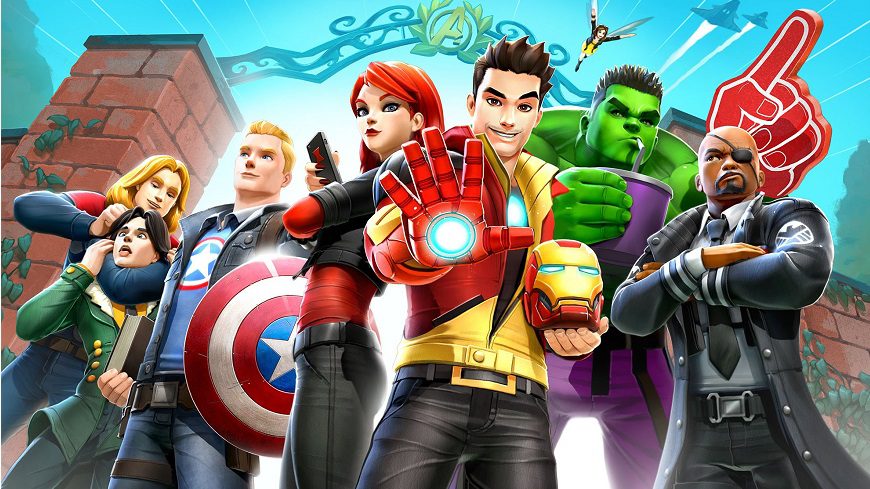 Isn’t it weird how developers aren’t really making Marvel superhero games at the moment? We got tie-in games for each movie of The Avengers Phase One, and we used to get Spider-Man games fairly often. Now, most Marvel games are on mobile or star LEGO minifigs.

Marvel Avengers Academy offers an entirely different take on the superhero genre, presenting a new way to play around with Marvel characters.

Marvel Avengers Academy answers a burning question we never knew we had: what if The Avengers were all college-age millennials? It gives you the reins of the titular Avengers Academy and tasks you with building structures, attracting new Avengers recruits, issuing missions to them and slowly unravelling the surprisingly involved storyline.

Gameplay-wise, it’s similar to The Simpsons: Tapped Out. Players choose where to erect new buildings which subsequently unlock new quests. Quests can then be assigned to one of the growing number of Avengers who mill about the campus. The new alternative universe that’s been crafted for the game is interesting. Iron Man, Captain America, Wasp, Loki and many more characters are depicted as young adults, attending the Academy as if it were a university. 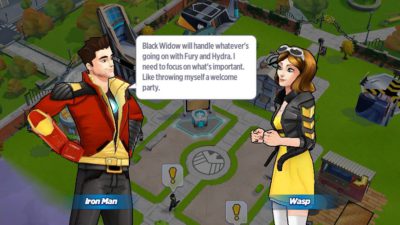 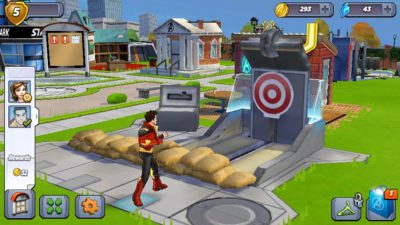 The dialogue can be a little annoying at times (especially Wasp with her never-ending gushing about selfies and social networks), but there’s a great deal of charm and humour present in the game. Watching Vision convince Loki to “dance like [he’s] never danced before” will elicit a genuine laugh, and it’s the sort of thing that’s sure to keep players invested.

The storyline is also more entertaining than expected. The Academy is surrounded by a mysterious “Timefog”, which is attracting objects from the future and past. The more missions you completes, the more is slowly revealed about the fog and where it comes from. Furthermore, Black Widow is running an investigation into S.H.I.E.L.D., and watching her banter with Nick Fury is amusing. The storyline uses any excuse to pull characters from the Marvel universe into the fold, and it’s not long before Iron Man and Baron Zemo are talking about attending sick parties.

Despite the charming storyline and humour, the gameplay is rather dull. Characters are assigned to missions, which locks them in for anywhere between thirty seconds to several hours. The only interaction involves deciding which missions to begin and which upgrades to select. It’s the kind of game you pick up for ten minutes, have a chuckle and come back to a few hours later. Of course there are microtransactions to speed up the waiting or to instantly unlock upgrades and characters, but the game is still entertaining without dropping any cash. 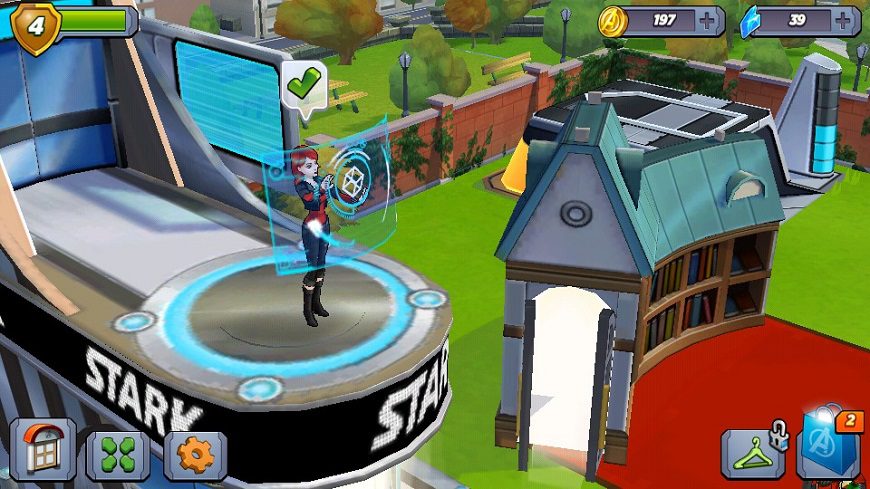 The strangest thing about Avengers Academy is that it feels like it shouldn’t be a game. There’s enough charm, humour and potential to turn this concept into a highly enjoyable animated series or a limited-run comic book series. Still, the game remains a fun distraction, and is worth a look.

70It’s fun in short bursts, which is exactly how these sorts of games should be played. Give it a try, even if only to see The Vision repeatedly trolling Loki. 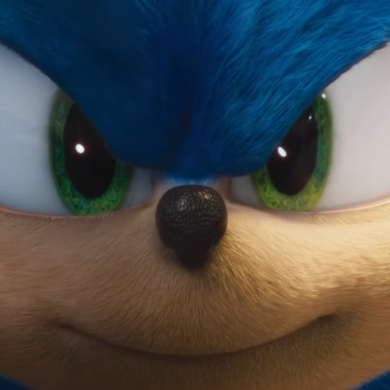