Biotech scientists working on project to reanimate the dead, for real 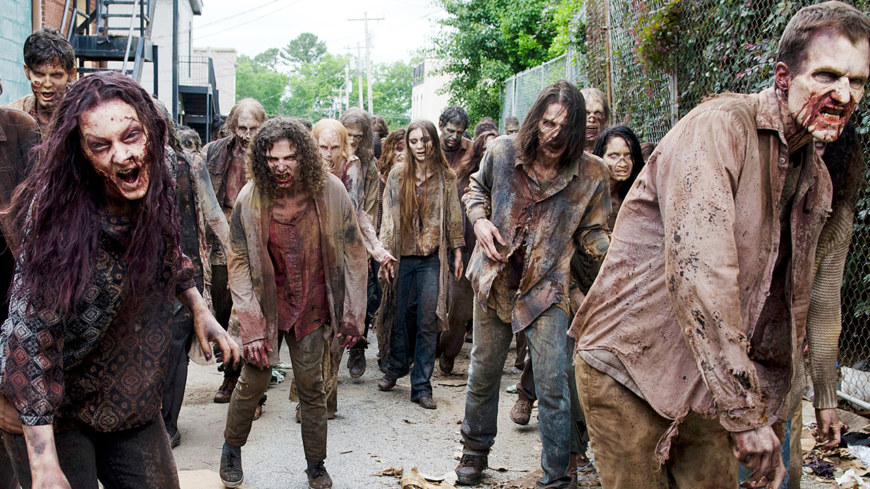 In a decision that will no doubt be remembered as the moment everything first went wrong, a team of biotech scientists has been granted “ethical permission” to attempt to regenerate a bunch of dead people’s brains. You can’t make this stuff up.

According to a terrifying pre-apocalyptic report over on The Telegraph, researchers working on the ReAnima Project in India will “recruit 20 patients who have been declared clinically dead from a traumatic brain injury, to test whether parts of their central nervous system can be brought back to life” by “injecting the brain with stem cells and a cocktail of peptides, as well as deploying lasers and nerve stimulation techniques which have been shown to bring patients out of comas”.

Side effects may or may not include sudden feral regression, indomitable rage, and a voracious hunger for human flesh.

“We have even offered the same protocol to a couple of brain dead subjects in Gulf and Europe. They are still in minimal conscious state but who knows that they may come out and have reasonable conscious useful human life,” he said. “We are now trying to create a definitive study in 20 subjects and prove that the brain death is reversible. This will open the door for future research and especially for people who lose their dear ones suddenly.”

“This represents the first trial of its kind and another step towards the eventual reversal of death in our lifetime,” added Bioquark CEO Ira Pastor, who obviously doesn’t watch The Walking Dead. “To undertake such a complex initiative, we are combining biologic regenerative medicine tools with other existing medical devices typically used for stimulation of the central nervous system, in patients with other severe disorders of consciousness.

“We hope to see results within the first two to three months.”

So, we’ve got two to three months, guys. That’s probably enough time to dig a bunker in the garden and stockpile ammo and beans, isn’t it? 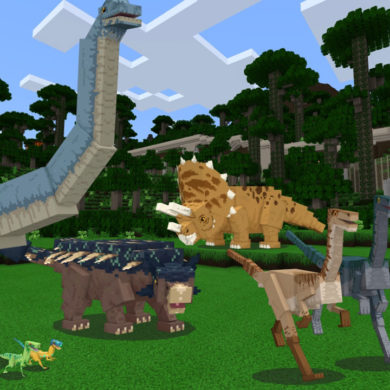