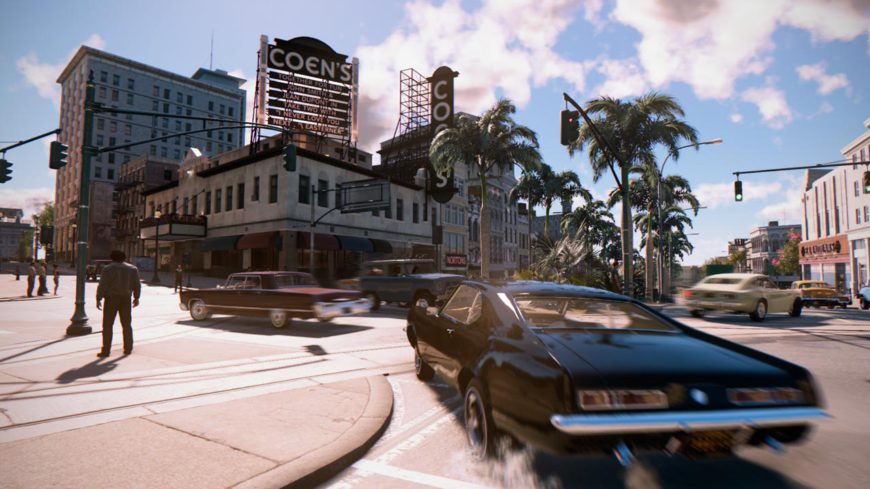 I’ve got really vivid memories of cruising around the streets of Lost Heaven in the original Mafia, carefully sticking to the speed limit, trying not to break any laws that’d alert the cops to the fact that, you know, I’m really just a murderous asshole in a fancy ’30s-mobile.

With Mafia III out later this year, 2K Games and Hangar 13 have released a short dev diary detailing the driving mechanics of the new game, and what it’ll be like to cruise around the streets of New Bordeaux. Essentially, they’re aiming for the Hollywood driving experience, where you’re always in control but it still feels unpredictable enough that that could change at any second. It’s inspired by the action of ’60s-era movies like Bullitt.

Boy, that sure is pretty. Also, engineers and stuff! Mafia III is out in October for PC, PS4 and XBO. 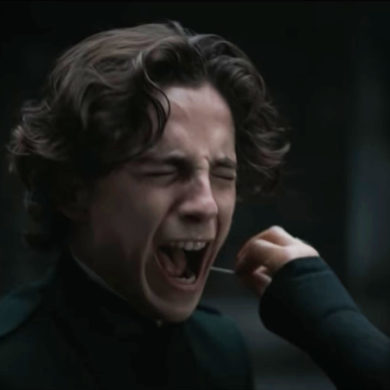 Dune, The Batman, and everything else good in the world delayed further due to COVID-19