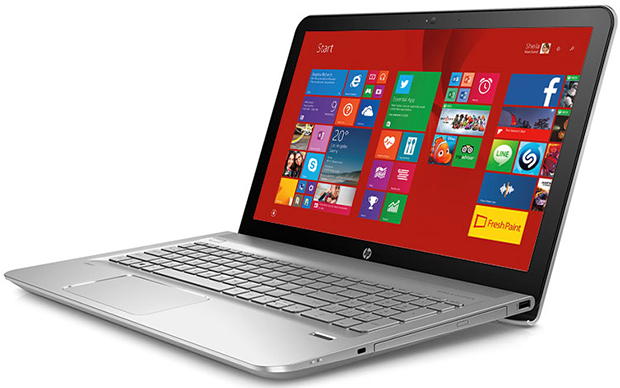 It looks like AMD’s partners for the Bristol Ridge mobile launch are going to be HP, Lenovo, and Acer, which isn’t too surprising – all three companies have probably the best implementations of AMD’s APU hardware inside a notebook form factor. After some more information was leaked, I discovered new model numbers on Geekbench to search for, and it’s getting really, really interesting now. It might not chop Intel’s market share that much, but it’s great to see AMD and their hardware partners go at this launch aggressively.

Yesterday, I was able to confirm that we’d see about fourteen different Bristol Ridge products from Lenovo, which have a pretty wide range of performance. There will be chips from AMD’s A10, A12, and FX lineups offered, and they all (mostly) compare really well to Intel’s Skylake platform. But there are model numbers that are missing from AMD’s rollout, such as the A8, A6, and A4 processors lineups. I’ve come to learn that AMD is planning entirely new lineups with Bristol Ridge, and we have new chips and specifications as a result of my many hours spent scouring the leaderboards.

Thanks to a reader who left picture comments in my article from yesterday, we also have the answer to a burning question I asked myself: will it be DDR3, or DDR4? According to the above listing for a new Acer Aspire E5-series laptop, it’ll be the latter. It should be running at 2133MHz, and there are options to upgrade to dual-channel memory. In fact, it looks like Acer might have listened to the criticisms leveled against notebook manufacturers in Anandtech’s Who Controls the User Experience? AMD’s Carrizo Thoroughly Tested piece.

If this listing is indicative of anything, AMD is paying more attention to the end-user experience here, and they might actually be launching some kick-ass systems in a few week’s time. Let’s look at the APU listings now.

The newcomers that I’ve discovered are the AMD A9-9410, the A6-9210, and the E2-9010. Previously AMD’s lineup went across the A8, A6, and A4 series, so this is possibly a brand name shift to signify that this one is not like the others. With AMD now confirmed to be shipping these notebooks with DDR4 memory, it looks like we might see slightly higher performance from these GPUs compared to their older siblings on the Carrizo, Mullins, and Beema platforms.

The one to avoid unless you’re making use of a netbook seems to be the E2-9010. With a total of 128 GCN cores and a base clock speed of 1.1GHz, it’s probably not going to be able to play Counter-Strike: Global Offensive, much less anything lighter like the Sims 4. That said, it should be just fine for light browsing and general productivity, and the greater graphics capability will come in handy for accelerating H.265 video playback. Assuming the E2-9010 finds its way into a desktop mini-ITX or mini-ATX motherboard, it would be a great base for a cheap and power-efficient home theatre PC setup.

The A9-9410 also looks interesting, and it sees a sizeable jump in clock speed, but not GPU core count. I think this part is going to be just enough for most people, though the 1MB of cache will hurt its potential in benchmarks and many browser tests.

Also included in these leaks were model numbers for the notebooks they’ll be rolling out in, and it looks like Lenovo, Acer, and HP are targeting them properly. The A9-9410 and the A6-9210 both find their way into Lenovo’s YOGA 510 in a 14-inch chassis with 4GB of DDR4 system RAM. Past versions of this notebook have featured Intel Skylake CPUs, a lovely chassis design, and a full HD display. The lack of a quad-core option is disappointing, but hopefully it’ll have an affordable launch price.

The A6-9210 and the E2-9010 also find their way into a new Lenovo Ideapad U310S. This is possibly a refresh of the older model which was based on Intel Ivy Bridge processors, and had a very Mac-like aesthetic. This new version will also be a 14-inch chassis, but much cheaper, with 4GB of DDR4 RAM.

Stay tuned to NAG Online for more AMD coverage and leaks from the Bristol Ridge launch! 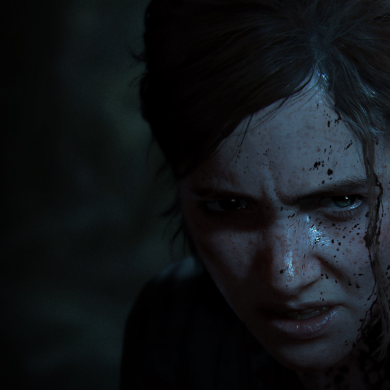