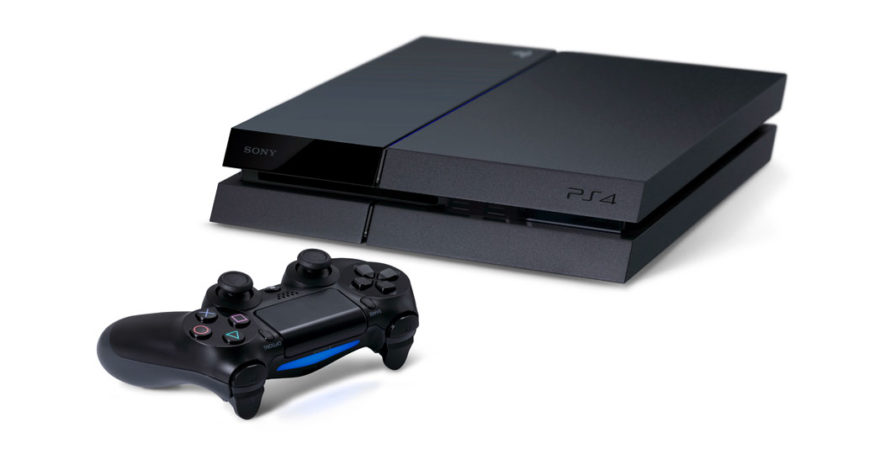 Sony’s PlayStation 4 is known for being one of the company’s most secure designs ever, but there’s one problem with it currently – it is based on off-the-shelf hardware. The console has some of the strongest protections to guard against game piracy, but it’s still vulnerable in other areas, and that’s been exploited recently with the news that you can run Linux on it. Now, you can go one step further into this blasphemy, by installing Valve’s SteamOS operating system onto the console. The fact that it works – and very well that that – is nothing short of impressive.

The hack was achieved by modder OsirisX, who posted up video footage of the hack from the start in the PlayStation 4 UI, to playing Bastion on SteamOS. The hack seems to work through a well-known vulnerability in the PS4 user guide menu, which loads up the user guide from the internet. If you’re well versed in browser hijacking, you can hijack the DNS request to point to an internal HTML file, which takes control of the user space on the PS4 OS, and allows it to load up the Linux bootloader. The original hack was created by the failOverflow team, and their working hack, confirmed in December 2015, was the result of months of hard work finding vulnerabilities that could be used to exploit the console’s protection schemes and load up a different OS.

That was five months ago, and at the start only 2D graphics was working and everything was being done in software. Thanks to OsirisX’s work, SteamOS runs games without a hitch, and everything except the controller drivers appears to work properly. The only patches required to get 3D acceleration working were changes to the open-source Mesa driver for Radeon graphics cards. Because the PS4’s operating system is based on the UNIX-like BSD, everything else works just fine, including sound output over HDMI.

The question arises as to why you’d want to do this, and failOverflow’s blog post detailing the original PS4 hack in 2015 outlines why they thought it was important. Firstly, the enabling of running a Linux OS on the PS4 might make it a viable home computer system for users who can afford to buy a PS4, but not a brand new computer for gaming. This sort of transports us back to the early PS3 years when it was suggested that being able to run Linux through the OtherOS feature, and there have been several consoles changed completely by homebrew software in the past that allowed them to be used as home computers.

Secondly, it’s technically interesting. The PS4’s APU is unlike anything on the desktop market, and getting Linux to work on the console provides us with the rare opportunity to learn more about the hardware inside, from how the dual quad-core design affects CPU performance to how the GPU load affects game performance overall. The PS3’s OtherOS capability, along with the exotic Cell processor, allowed several companies to chain multiple consoles together to create a server farm on the cheap, delivering massive jumps in price/performance metrics for the same amount of money that you’d be spending on a typical server setup. We might not get that same functionality with the PS4 on Linux, but some people might derive some benefit from it.

Next thing you know, someone’s going to try install Windows 10 on this thing… hint hint! 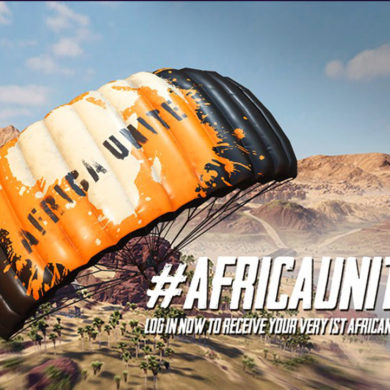 Africa’s first PUBG Mobile in-game item could be yours