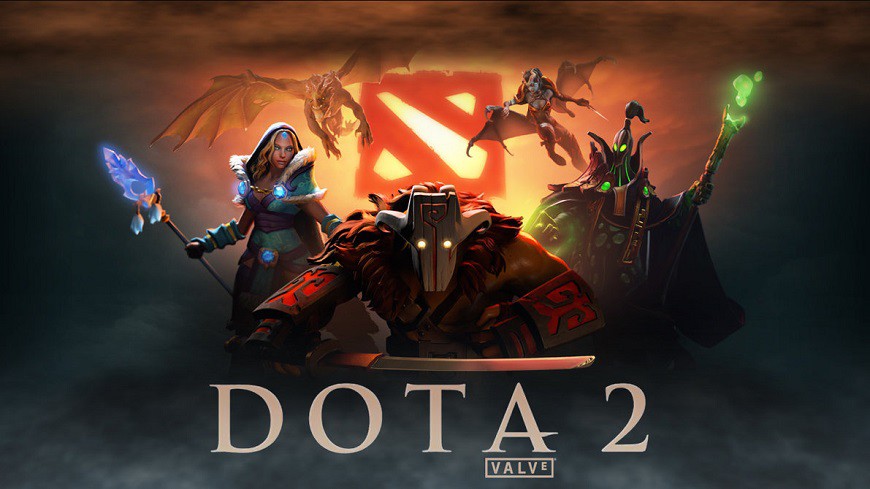 If there’s one game that will drive adoption of a new graphics API, it’ll be something like DOTA 2. Valve’s MOBA is one of the most played games on the planet both in terms of user count and time spent on it, and it’s designed to run on a wide range of hardware. Valve has held its promise to support the open-source API from the Khronos Group, and this week the Source 2 engine was patched to support Vulkan for DOTA 2. It’ll be the default renderer in the future across Windows and Linux platforms, but for now the Vulkan version of DOTA 2 is in open beta, and by testing it you can contribute to keeping the future of gaming out of the hands of any one company.

For now, DOTA 2‘s Vulkan render option is strictly opt-in only, and that’s because there’s a lot of issues that need to be ironed out as Valve becomes familiar with it. It’s a natively supported renderer in the Source 2 engine, but because it’s only gotten widespread driver support in the past three months it hasn’t been ready for mainstream gaming just yet. While DOTA 2 definitely qualifies as “a big deal” in terms of user reach, the other game on the market now with promised Vulkan support is DOOM. We’ll see more games hop on to the bandwagon as time goes on, and it would be really interesting to see how Microsoft chooses to respond to this new threat.

In any case, here’s how you get the Vulkan version of DOTA 2 running on your system:

Keep in mind that there are hardware requirements for running Vulkan with NVIDIA and AMD’s latest graphics drivers. NVIDIA supports the API as far back as the Geforce 600 Kepler series, while AMD starts at GCN 1.0-based graphics cards. Older architectures like Fermi and VLIW on AMD’s side might get support eventually, but it is not likely to happen. You also need to be running Windows 7, 8.1 or 10 64-bit, or 64-bit Linux (Ubuntu 16.04 as a baseline is probably the best for testing). SteamOS is also supported technically, but for now official Vulkan support will come in a new version of the OS.

One interesting point about the Vulkan update is that it pushes up the graphics requirements quite a bit. While standard DOTA 2 on Windows or Linux requires a Geforce 8600 or a Radeon HD2600-series GPU at minimum (the requirements for OS X are even lower), you need a GPU with at least 2GB of VRAM. The game will run with less, but crashes might be experienced. There’s also a shader caching mechanism in place to put resolved shaders into a cache on the system drive, and Valve cautions users that stutters will be seen when you load up the game for the first time – watching or playing a single match should give the game engine time to perform this operation, and you shouldn’t have an issue after that.

Other known issues include observed tearing on NVIDIA GPUs even when V-Sync is enabled in the game’s menu. A driver update is promised to fix this up. AMD seems to be all set for this update, so I’d recommend you try it some time this week if you’re running either GPU. Even some Intel GPUs are supported, so get cracking! 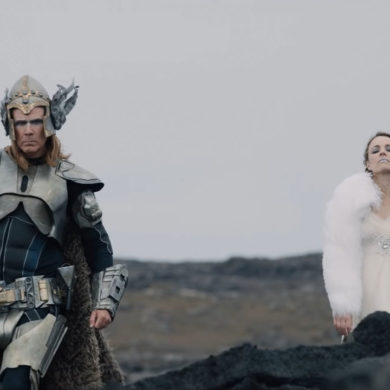