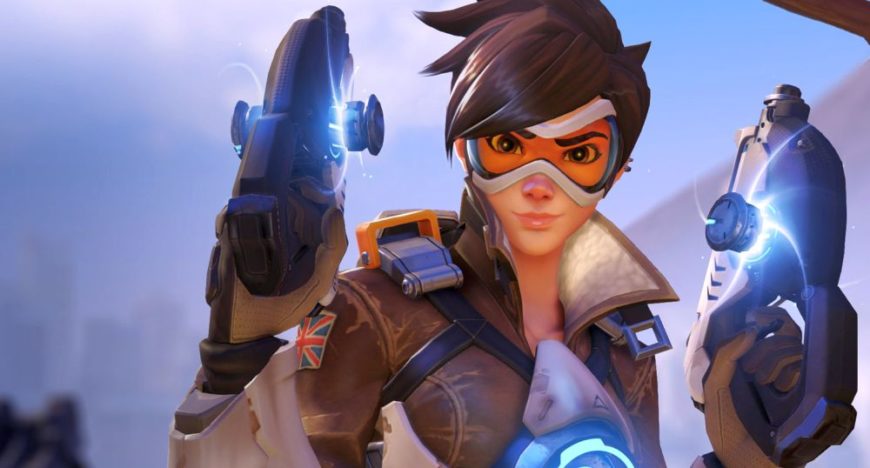 Blizzard’s Overwatch is the best multiplayer FPS game ever. YES. YES, IT IS. It’s also a lot more customisable than you even know. Okay, maybe more than I even know. I mean knew, because I know now.

This video by Youtuber Ms 5000 Watts shows off a bunch of custom options hidden in plain sight in the game’s menu – and not just custom reticule colours (but those are in there too!). Did you know, for example, that you have have Genji and Hanzo and Junkrat’s Rip-Tire run up walls automatically? Did you even know Junkrat’s Rip-Tire can run up a wall at all? Now you know. NOW I KNOW. AND NOW NOBODY WILL SEE MY RIP-TIRE COMING AT THEM WITH DREAD IN ITS TREADS, HASHTAG PLAY OF THE GAME.

My own hot Overwatch tip – choose Torbjörn. You basically just hit stuff with a hammer and shoot, like, wherever and get all the kills. It’s glorious. 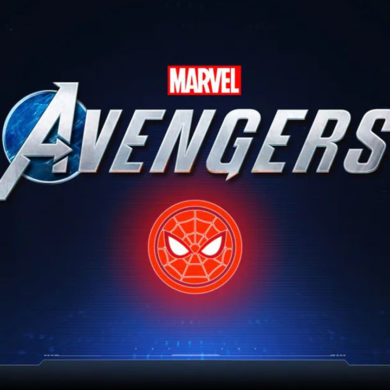