Quake Champions is exclusive on PC so there are “no excuses, no limitations” 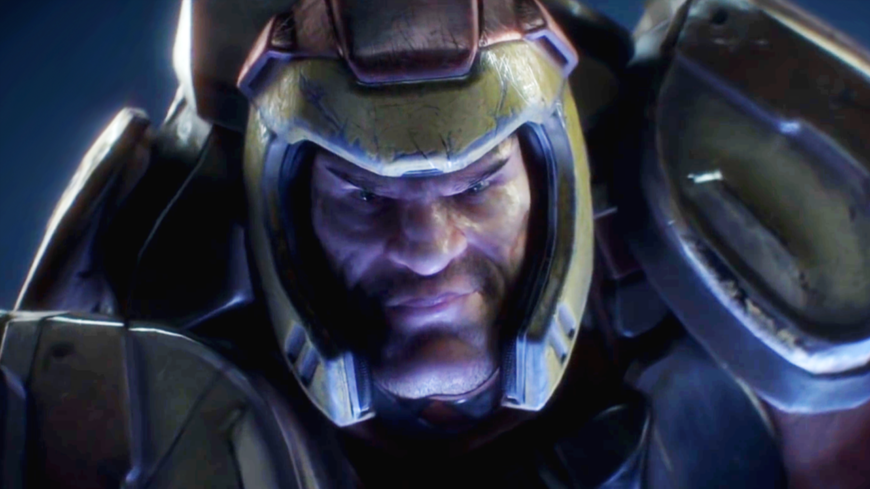 ON YOUR MARKS, GET SET, PC VERSUS CONSOLE! Or let’s not, but for now, id Software has decided to keep Quake Champions on PC because of the boosted refresh rate. That’s a thing now, apparently. Frame rate is so, like, last week.

“It’s everything from input sampling of the mouse to making sure that your monitor refresh rate is fast enough. Because even with Quake Live, we have found throughout the years that going from 30 [Hz] to 60 is huge, but even 60 to 120 is noticeable,” creative director Tim Willits told Gamespot.

Even though most PC monitors max out at 60 Hz, supporting 120 Hz screens is one of the big reasons Quake Champions is exclusive to PC.

“Most of us, and even me, I can’t really tell the difference. But there are some players who are inhuman,” he explained. “And we can’t come out and say we’re going to make a game for them and not run ridiculously fast. Because if we lose the pro guys, we’re in trouble. That’s why it’s a PC game. No excuses. No limitations.”

Quake Champions doesn’t have a launch date yet, but we can probably expect one out of QuakeCon in August. In the meantime, you can argue about comparative mega-buffered jigga-flops in the comments and why it doesn’t even matter because I just made them up. 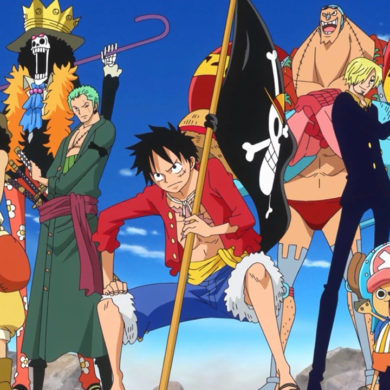 Gather your nakama, because Netflix is getting a live-action One Piece series