Red Dead Redemption is coming to Xbox One on Friday, yeehaw 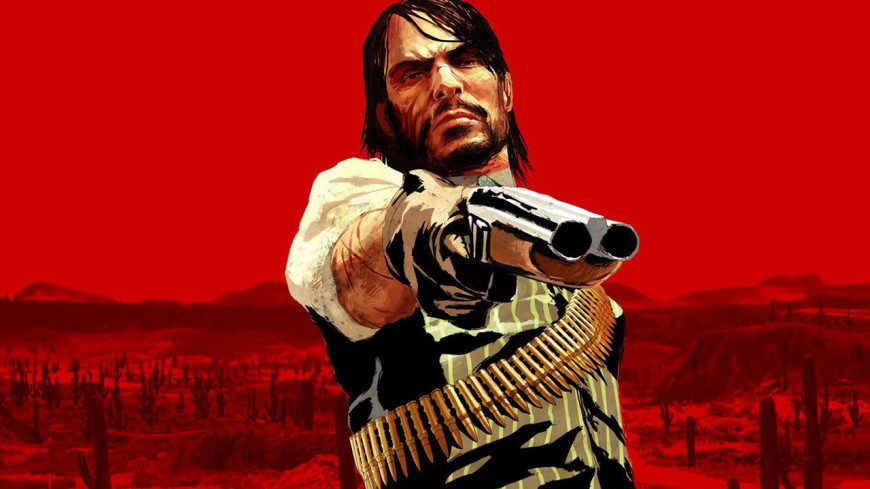 Rockstar confirmed last night that its 2010 open world, rootin’, tootin’, buffalo-shootin’ cowboy-’em-up Red Dead Redemption will giddy up and mosey on over to Xbox One this week. The game has consistently been one of the most requested Xbox 360 backwards compatible games – it’s number three on the list at the moment, behind Skyrim and Call of Duty: Black Ops II.

“Starting on Friday, every Red Dead Redemption Xbox 360 owner will be able to play the game directly on their Xbox One, regardless of which version of the game they own (Red Dead Redemption, Undead Nightmare and Red Dead Redemption: Game of the Year Edition),” Rockstar said. “And for those who have yet to experience it, the game will be available to purchase on Friday from the Games Store on Xbox One.”

According to a report over on VG247, sales of the game on Amazon have gone up over 6000% since the announcement. Who said nobody wants to play old games? NO-GOOD SCOUNDRELS. Let’s round ’em up and hog-tie them in the town square for the vultures to peck at. 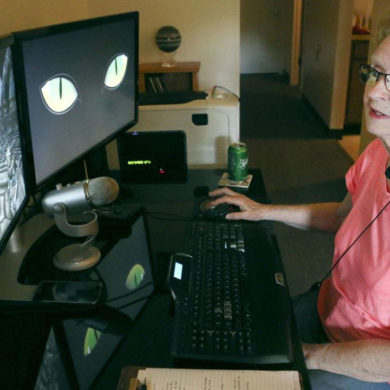