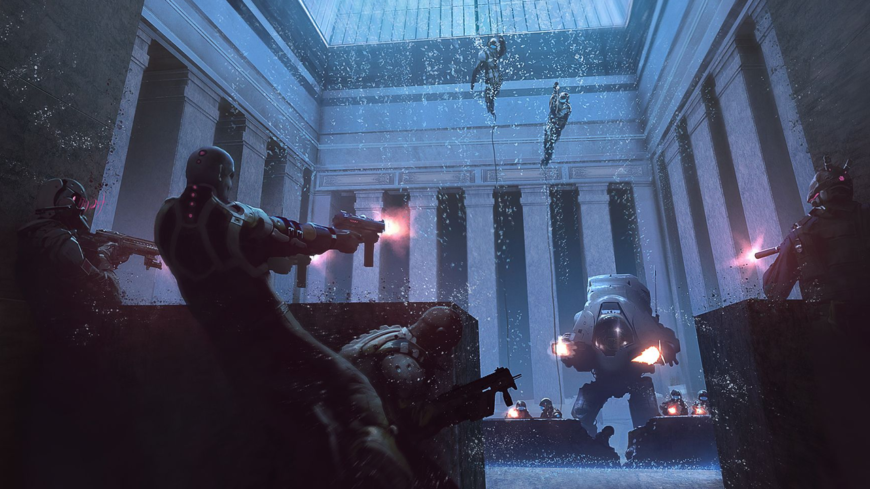 You’re one of those guys. A Runner. A bounty hunter, a hacker, a saboteur for the wealthy elite. You’ve been promised a big payday for breaking into some offices, and cloning their confidential sales data.

And you just got shot and killed by a security guard. A SECURITY GUARD. Like, the lowest level card in the whole deck. You suck, Tarryn.

System Crash is basically what Hearthstone would have been if Blizzard had decided to make a game based on Neuromancer and Blade Runner instead of Warcraft. You collect and build decks of cards, and you play them against AI opponents in a series of encounters, as you negotiate your way up and down the grimy ranks of the future-outlaw underworld.

Here’s how it works. You start off a round with a deck of 40 or more cards of varying cost to play – comprising playable “Agents”, one-time “Events”, “Modifiers” like guns and armour and whatever, and some random effect “Support” cards – plus a limited amount of cash to actually play them (which increases with each turn up to a maximum of 10), and zero “Objective Points”. The, uh, point is to get a required number of Objective Points for the win by bumping them out of your opponent.

It’s one of those things that’s simple enough in theory, but much more difficult in reality because there’s a lot of planning and strategy and maths involved. I’m okay at planning and strategy, I guess, but I’m rubbish at maths, and that’s why I keep getting killed by security guards. Or maybe the game is hard. Let’s go with that.

The launch version includes 100 cards, with additional cards expected to drop in subsequent expansions. You start off with a basic deck, and you get more cards and cash for completing missions. In between missions, you can visit a “Black Market” and buy additional unlocked cards from a selection, and even make up your own custom decks. There’s also a “Neon Arena” where you can practice your game or compete in tournaments for bonus cash.

You can buy System Crash for PC now on the official website. It’s also out on Steam on 1 August.

85 Developed by local one-man indie show Gareth Fouche, System Crash is an instantly compelling CCG with super tactical gameplay and snazzy presentation. It can also supports a windowed mode, so you can play at work while nobody is looking. 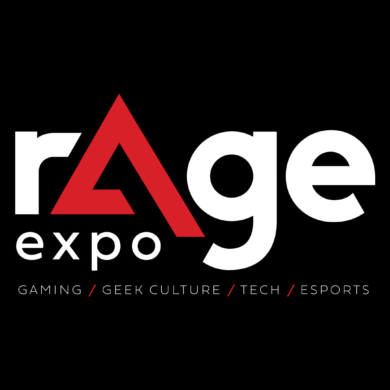 Help us create the first ever digital rAge 2020 (and win prizes!)