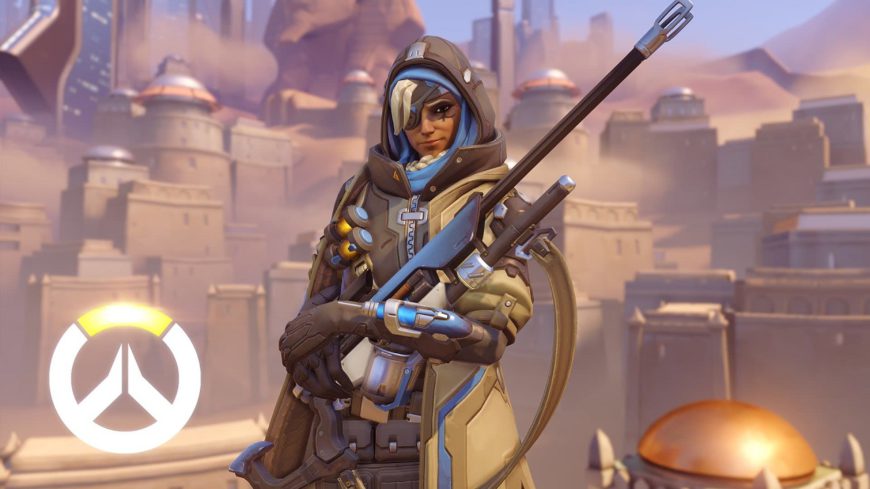 Well, who’d have guessed it (besides Tarryn)? Blizzard’s insanely addictive hero shooter Overwatch will be getting its first ever post-release hero addition in the form of a support sniper called Ana Amari (I CALLED IT. – Tarryn).

Ana was one of the OG Overwatch members, you know, where it all started 30 years prior to the events of the game. She’s a sniper who uses a “biotic rifle” that can damage enemies, as well as heal allies. She’s also equipped with abilities that, if used correctly, could easily lead her team to glorious victory. Hit the jump to check out Ana’s reveal trailer, as well as her origin story trailer. Also, more info!

As you’ll be able to deduce from the video (and from their surnames), Ana Amari is mother to Fareeha Amari, also know as Pharah, Overwatch‘s rocket launching, high flying badass. According to her bio and the video below, Ana lost her right eye during a hostage rescue mission after hesitating to pull the trigger when faced with the game’s other sniper rifle user, Widowmaker. It’s not made clear why she hesitated to take the shot, but the prevailing theory is that they were once allies.

Ana is a long ranged support who can use her  biotic rifle to deal “ongoing” damage to enemies, and to restore health to her allies by SHOOTING THEM IN THE FACE! Or anywhere else, I guess.

Her abilities don’t grant her much in the way of mobility, as is the case with Widowmaker’s grappling hook, but they are more than good enough to be of considerable use to her team. Her first ability is called Sleep Dart, and it does what you’d expect it to, it knocks an enemy target out for a few seconds (although any damage done to the target will wake them). It’s a very versatile ability, especially since it can even be used on an enemy hero to interrupt their ultimate ability. Ana’s second ability, Biotic Grenade, is a grenade that works kind of like her rifle in that it damages enemies, while also healing any allies caught in the ability’s area of effect. What makes this ability especially handy is the fact that it boosts the healing allies caught in the blast radius receive, as well as preventing any enemies in the AOE from being healed for a few seconds. And now the really fun part.

Ana’s ultimate ability is Nano Boost, an ability that allows her to empower one of her allies with increased move speed, a big damage bump, and increased resistance to attacks from enemies. I’m sure I don’t have to explain why that’s awesome.

Other than “coming soon,” Blizzard is being pretty tight-lipped about when Ana will become available, but players on Overwatch‘s PTR servers are able to check her out starting yesterday. 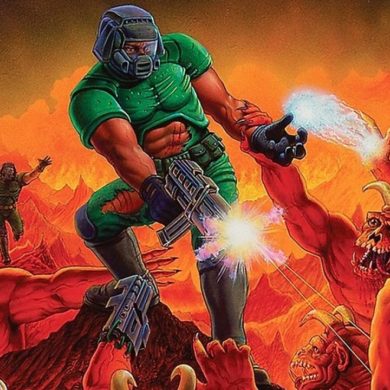 And now, this guy playing Doom on a pregnancy test