Someone finally cracked the SEGA Saturn DRM, spilling all its secrets 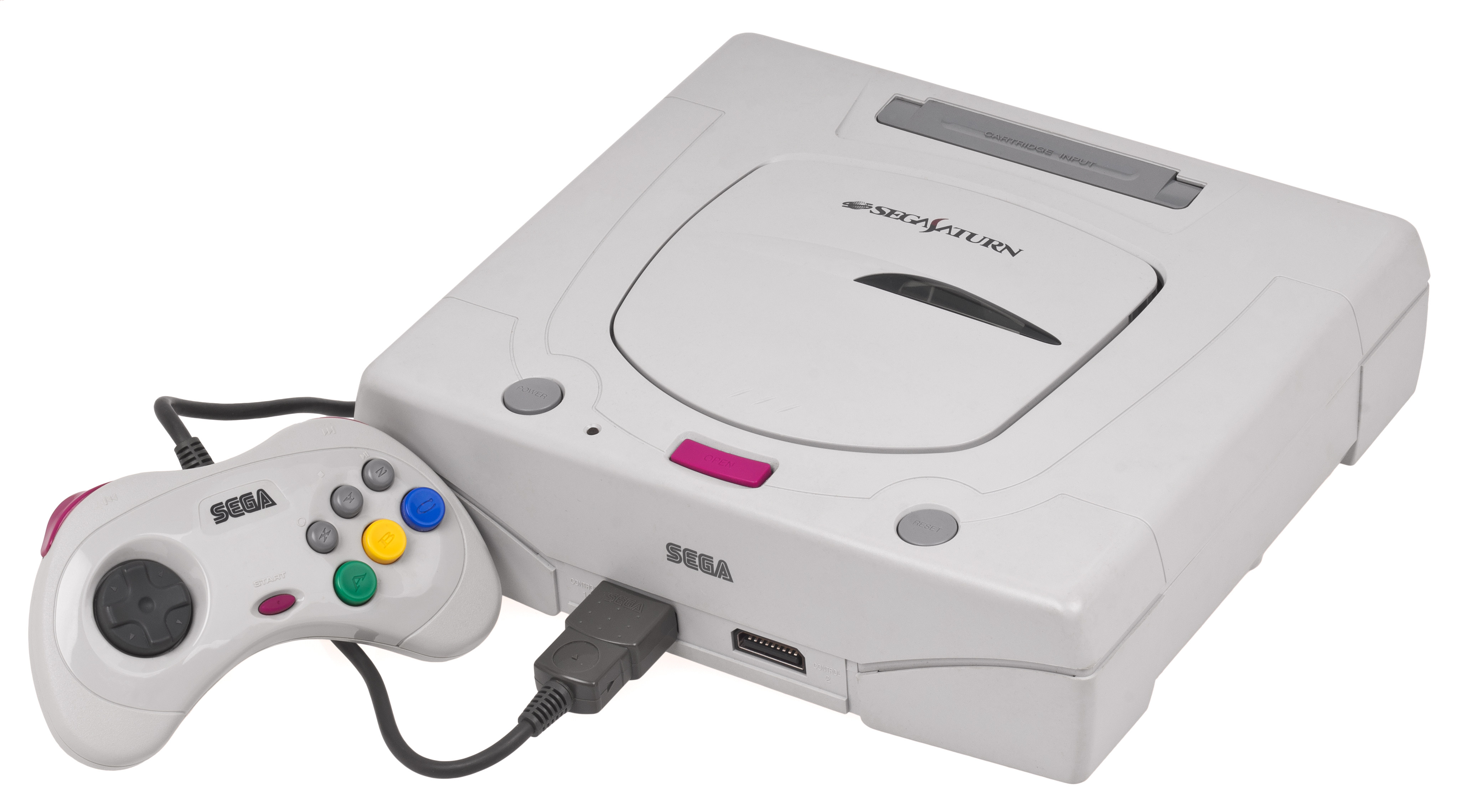 Well, it only took about 20 years, but someone has finally cracked the DRM for the SEGA Saturn games console. This was the new hotness in SEGA’s lineup in the early 90’s, and ultimately became a commercial failure for many reasons – one of them called the “PlayStation”. But it got some games that turned into classics, and it’s a collector’s item to this day. However, owners are finding that the disc drives are starting to wear out, and no-one’s stepping up to create hardware replacements for these old machines. The only workaround is to load up the games via external storage, and that’s where the hack comes in. Thanks to three years of attempts from programmer James “Dr. Abrasive” Laird-Wah, the DRM was finally cracked and he’s able to load games, save files, and even music tracks to USB to play on the Saturn.

The hack exploits a feature of the Saturn where you could insert an add-on chip that expanded the console’s functionality to be able to play movies encoded with the MPEG2 codec. Laird-Wah eventually created an identical add-in board that uses the same feature, but this time to load games, music files, and possibly homebrew software if future exploits manage to go deeper into the console’s operating system. The tools to allow everyone to do this for their console won’t be available for a while, but in an interview with DebugLive, Laird-Wah revealed that not only is the hardware-based DRM complex, SEGA also over-engineered it for extra security, which may make producing these tools a long process. Still, soon Saturn owners will be able to play their games without needing discs, and that’s good news for anyone thinking of buying one for the novelty factor.

I guess the main question is why you’d want to do this at all if emulation for Saturn titles is already available on PC. Well, the console has an internal audio chip that was ridiculously powerful for such a small component given the hardware landscape back then. There’s support for real-time hardware effects across 32 channels, and it’ll also record from MIDI devices that you plug into the rear communications port, which means someone can actually record and play back synthesised music on the console itself. There’s software out there that does this, but having a hardware chip do it is much better and results in a cleaner output.

Secondly, emulation techniques currently work off how people think the console works and how the DRM interacts with the OS (people have known about it for years, but never cracked it). Now that the disc technologies are clearly laid out and better understood, emulation can work better and in real-time, and someone might even figure out how to make the games look better as well. There’s also a third possibility, but one that’s quite remote at this point – people can write new games for the console. I’m not sure anyone will actually do it for the original hardware, but it’s possible now.

Also, someone might take the re-engineered software and hardware and perform the ultimate trick – make a new Saturn, but in a handheld form factor that loads up games via SD card. I’d back that! 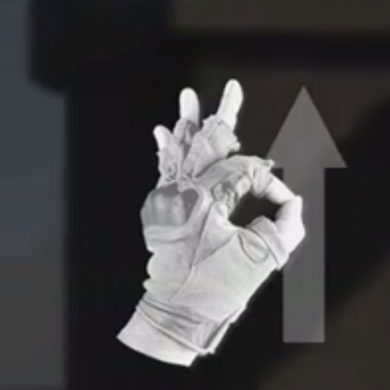