Of all the TV shows I’ve watched, Rick and Morty is the last one I’d want to find myself in. This isn’t a criticism, it’s just that the show kills off bystanders and supporting characters by the bushel, and transforming into a Cronenberg is not my cup of wish-fulfillment tea. A Rick and Morty VR game sounds great though, especially if there’s no risk of horrible real-life dismemberment or explosion. Owlchemy Labs, developers of Job Simulator, have announced Rick and Morty Simulator: Virtual Rick-ality for HTC Vive.

So far, we only have a vaguely unsettling, fourth wall-breaking teaser trailer. Just look at that Plumbus flopping around. It may not be the Telltale Games adventure I’m wishing for, but it looks like it’ll capture the show’s humour and wackiness well. There’s no release date yet. 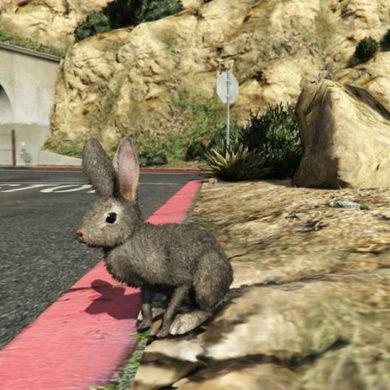