Prey gets its first gameplay trailer 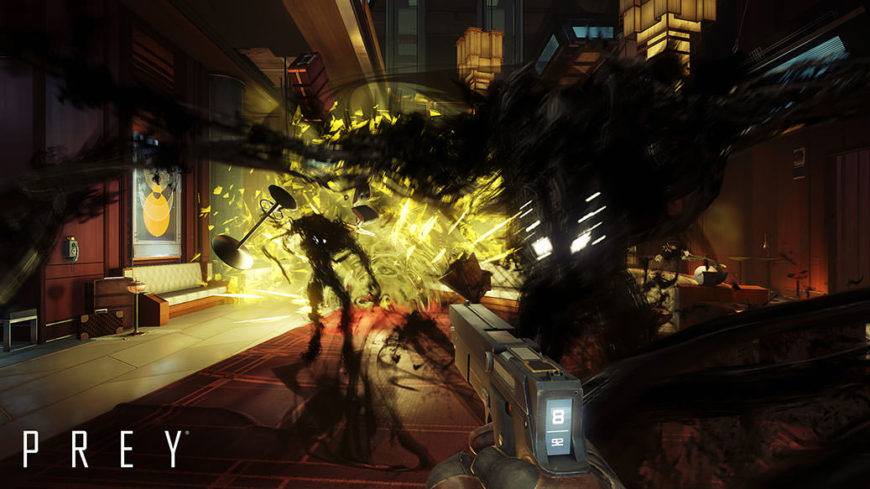 First announced back at E3 2016 at Bethesda’s presentation, Prey is a reboot / reimagining / retcon of the property. Its reveal was quite the surprise, and the short teaser trailer looked completely different to Prey (2006) and to the cancelled sequel, Prey 2. Fortunately, we now have some gameplay footage, and see how the game looks in action.

In case you didn’t watch it, the trailer shows off some sci-fi horror FPS gameplay, seemingly taking place on a space station called Talos 1. The station is overrun with shadowy enemies, and there is a strong Dead Space 2 and Bioshock vibe to it. It’s not the space bounty hunter game we wanted, but it looks creepy and atmospheric, and certainly seems promising.