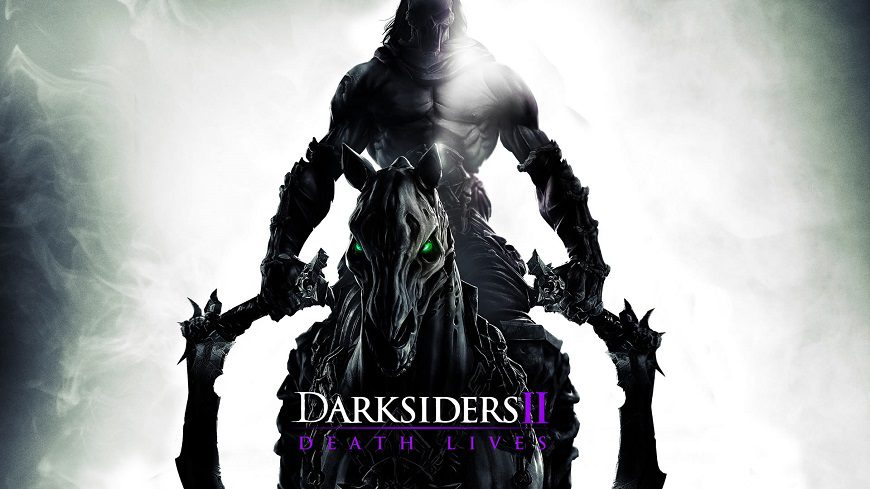 In 2012, once-prolific publisher THQ declared bankruptcy and began auctioning off its properties and licenses. This saw a number of iconic franchises such as WWE, Warhammer 40K and Homeworld finding new homes at different publishers. One of the biggest buyers was Nordic Games. Nordic have now announced that they’re rebranding as THQ Nordic, hoping to enter a new phase in their business.

According to a statement on THQ Nordic’s website, the rebranding will hopefully afford the company better brand recognition. Considering that the various intellectual properties they acquired from THQ (which include Red Faction, Darksiders and Destroy All Humans!) are still associated with THQ to some extent, this move should help them stand out more.

“Those key brands will continue to shape our business in a meaningful way going forward, and THQ Nordic represents a core approach of doing much more than “owning” a highly competitive portfolio of IPs. We cherish them, and align them with the very best development resources to expand upon them with the level of experience that communities and established fan bases expect and deserve.”

The statement (which is surprisingly funny) goes on to reveal that there are “23 game projects in development, 13 thereof which have not yet been publicly announced”. The majority are former THQ properties. 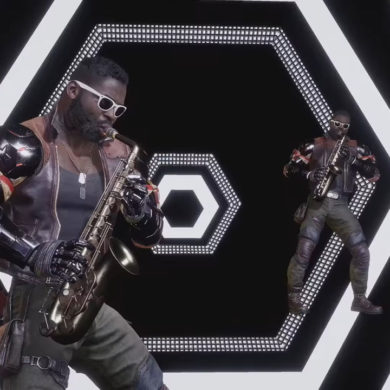