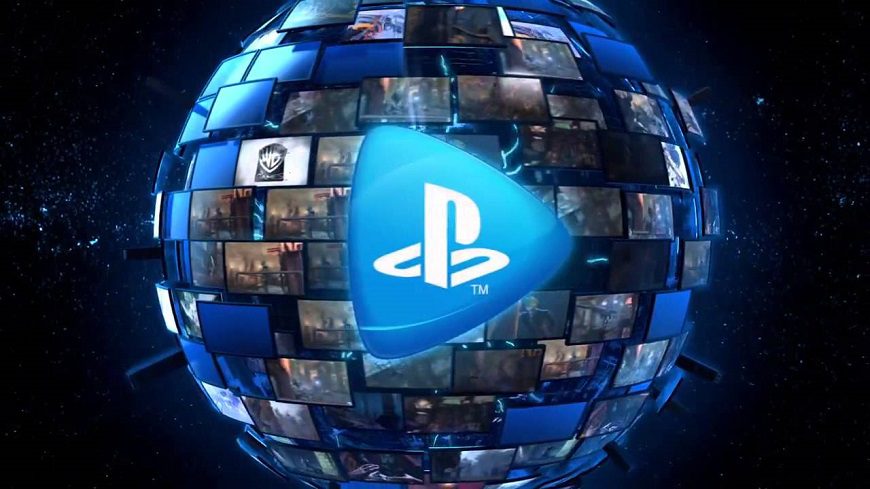 Sony has announced that PlayStation Now, the game-streaming service that lets you play PS3 games via your PS4, will soon be available for PC users. This will allow PC gamers to stream and play several hundred PS3 games that they may never have had a chance to before.

According to the PlayStation blog, the service will launch first in European regions and in North America shortly after. It’ll bring the full library of PS Now titles, including the Uncharted series, Flow, Journey and the God of War series. Also announced was the DualShock 4 Wireless Adapter, which enables full use of a DualShock 4 controller on PC or Mac, emulating all the functions available on PS4 like Sixaxis support and the use of the touchpad for games that support it. The adapter is priced at $24.99 (approximately R350) and will be available in early September.

It’s not mentioned if existing PS Now subscriptions will work on both PC and PS4. The service is currently supported only in North America and Europe, but Sony says they’re planning a worldwide roll-out once the server infrastructure is set up globally. 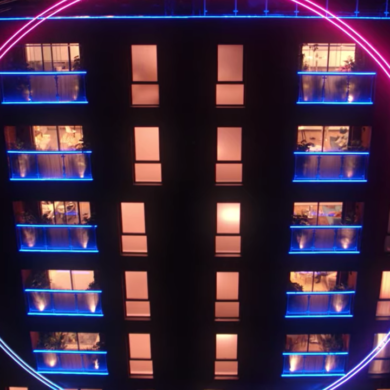 Are you watching The Circle?