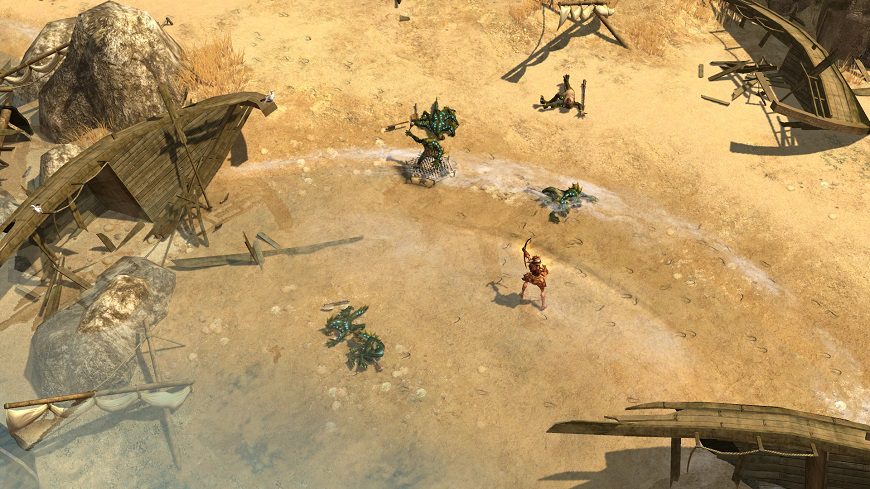 Ah, Titan Quest. It’s easily one of the finest games I’ve ever played. I spent hours playing it with my boss at my first job, looting, adventuring and laughing at the accents. To celebrate Titan Quest‘s 10-year anniversary, THQ Nordic has released a huge free update for the game.

Anyone with a Steam or GOG copy of Titan Quest, Immortal Throne or Titan Quest Gold should find the game renamed to Titan Quest Anniversary Edition. The update merges the base game and its expansion into one, and brings hundreds of changes (they’re detailed here). GameSpy has been dropped, new multiplayer features added, the stash size increased, new shortcut keys implemented, and there are updated resolution options. The Steam version has mod and Workshop support, as well as achievements and trading cards.

It’s currently heavily discounted on Steam and GOG.com, selling at a measly R55 for a week. According to the Steam Community notes, this update is the first move by the recently rebranded THQ Nordic to foster good relations with customers. In their own words:

“Guys, what can we do to make people like us and stay with our brands?”
“Easy, we just have to be grateful. Remember, without them, we would be nothing.”
“And how should we show gratitude?”
“Free stuff… I guess. Everyone likes free stuff.”
“Well then, give them free stuff, for f***’s sake.” 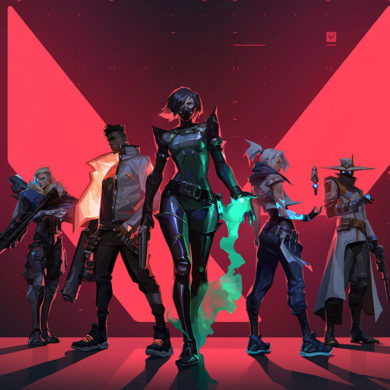 Valorant will soon let you surrender when all hope is lost