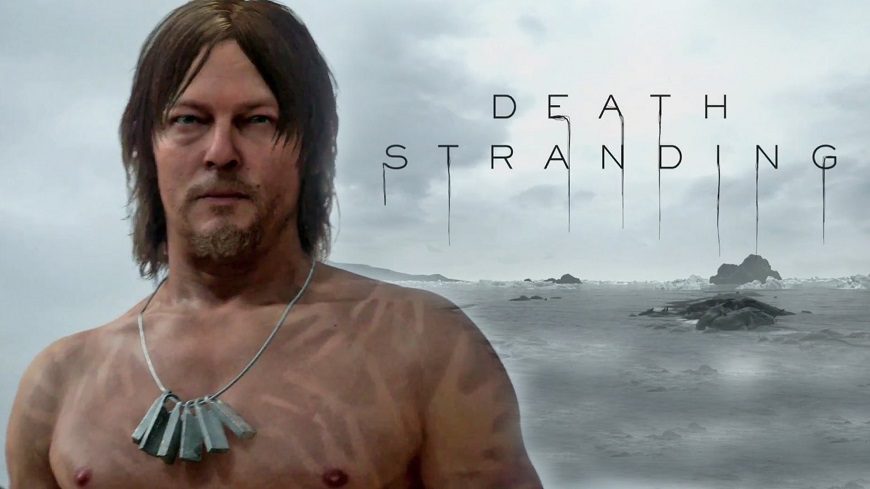 At E3 2016, Hideo Kojima’s appearance on the PlayStation stage was met with great enthusiasm. His latest project, Death Stranding, garnered a great deal of confused excitement. The announcement trailer offered nothing in the way of gameplay details, but featured oil spills, cetacean death, and Norman Reedus’ moneymaker. Tokyo Game Show is happening right now, and Kojima appeared onstage to discuss a few new details about the game.

Courtesy of Eurogamer, the above video shows Kojima outlining some of the game’s design elements. Its title refers to a phenomenon where whales and dolphins beach themselves and perish, which Kojima likens to “something from another world stranded in our world”. He goes on to say that it’ll be an open-world action game with online play. Also discussed is the evolution of game design, and how cooperative play has become a staple of gaming. This all hints at some unique social/cooperative gameplay elements.

Listening to Kojima talk sounds more like an art studies lecture than a press conference, which is by no means a bad thing. He exudes passion for this weird-looking title, and hopefully that passion will make it as groundbreaking as his previous works. 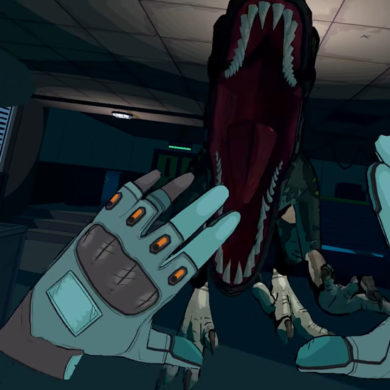