The best Assassin’s Creed games bundled, coming to PS4 and Xbox One 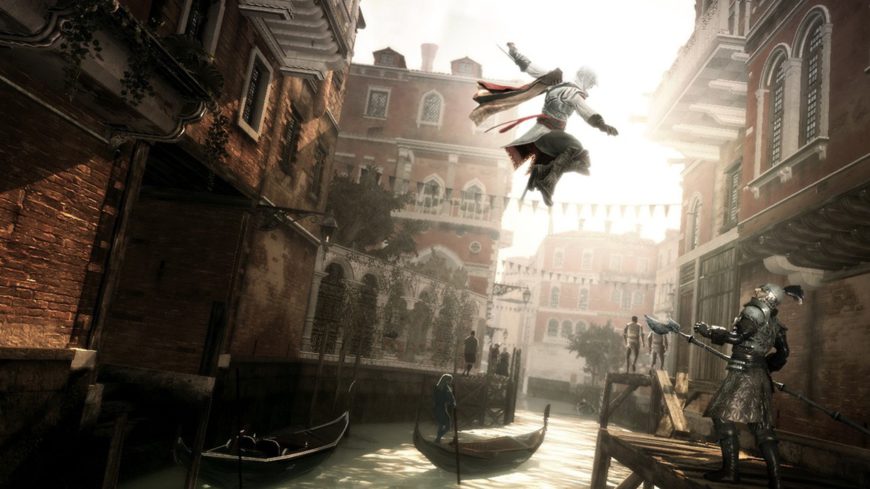 Okay so maybe Assassin’s Creed II, Brotherhood, and Revelations aren’t the best Assassin’s Creed games ever. I mean, Black Flag and Rogue were absolutely phenomenal. But out of all the assassins in the series, Ezio Auditore da Firenze is arguably the most interesting, and definitely the most charismatic.

Which is great, because all three games that star him will soon be headed to PS4 and Xbox One in the form of a bundle officially titled Assassin’s Creed Ezio Collection. The games will roll out with “enhanced graphics,” and launching this November. Full details and announcement trailer below.

“Play as Ezio, the most celebrated and iconic Assassin in the Assassin’s Creed franchise, on his journey from a young man to the most legendary leader of the Assassin Brotherhood,” says the video’s description.

Assassin’s Creed Ezio Collection will be out on 15 November on PS4 and Xbox One and will cost around $60 (R865 more or less). For those of you wondering, I’ve used the word assassin a total of 15 times throughout this post (16 if you count that last one). 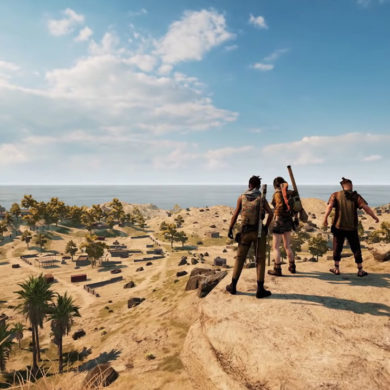 PUBG is getting a Karakin new map for season 6