Scientists discuss The Last of Us and confirm that, if it happened in real life, everybody would totally die 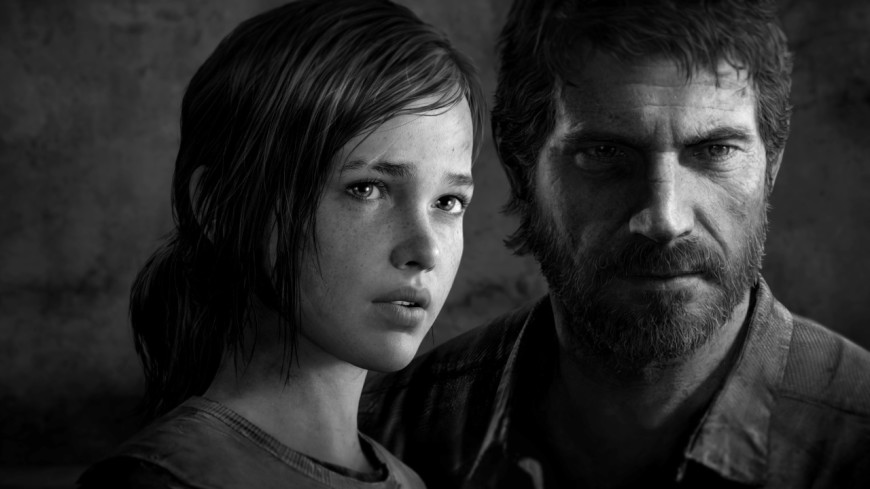 This could be us. But probably not. Talking about the viral pandemic and subsequent post-apocalypse presented in Naughty Dog’s The Last of Us, a panel of scientists and philosophers have confirmed that, realistically, most of us would be gently rotting on the side of a road somewhere and not, in fact, saving the world. So much for that, guys.

In a video for the UK’s Wellcome Trust medical research charity group, experts discuss what would happen in the case of a global catastrophe on this scale, and how it would be managed. The bad news is, it kind of wouldn’t. The good news is, a fungal outbreak like this one is actually very unlikely. According to one of the panel scientists, that’s something only those people with an already compromised immune system might be susceptible to. So, like, take your vitamins, kids. 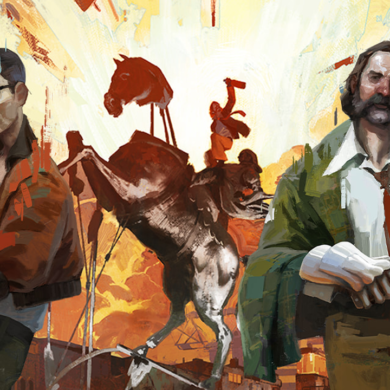