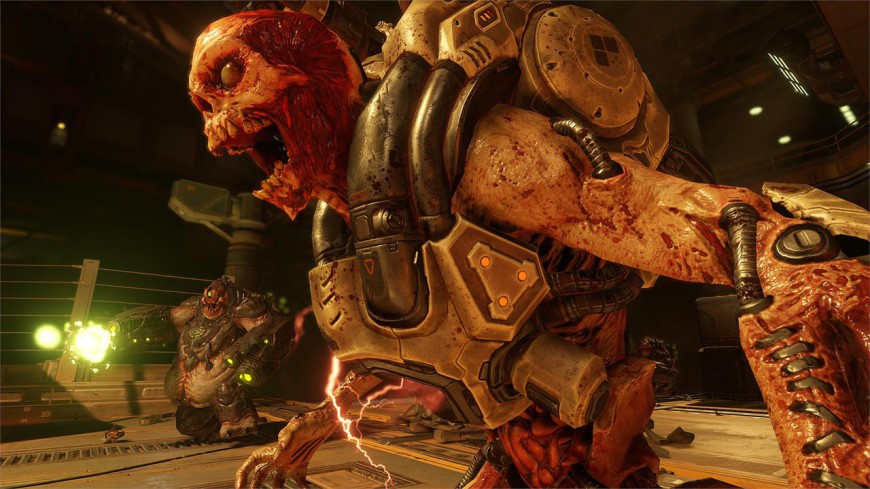 Whatever, I’m going to make a sandwich by 15:00. Something with ham, probably. Maybe some dill pickles. It’s going to be amazing. But, okay, in other news, SpaceX founder and CEO Elon Musk has announced that he wants to send 100 people on Mars sometime in the six years using the company’s new Interplanetary Transport System, with the plan to establish a permanent, self-sustaining colony on the Red Planet within the next 50 to 100 years.

“What I really want to achieve here is to make Mars seem possible — make it seem as though it’s something that we could do in our lifetimes, and that you can go,” he told the audience at the annual International Astronautical Congress in Guadalajara, Mexico, last night.

His talk was over an hour long, but the nice people over at The Verge have cut the presentation down to a 5-minute EVERYTHING YOU NEED TO KNOW video.

Would you go? I don’t know if I would. I’ve seen what happens on Mars in the movies, and it’s never a happy ending. And besides, I hate sand. It’s the worst. 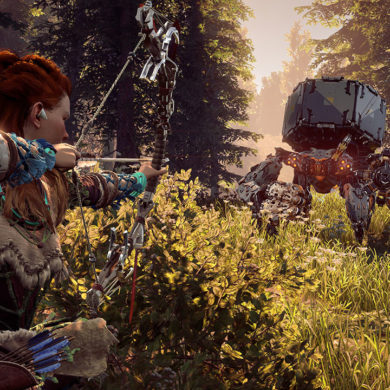