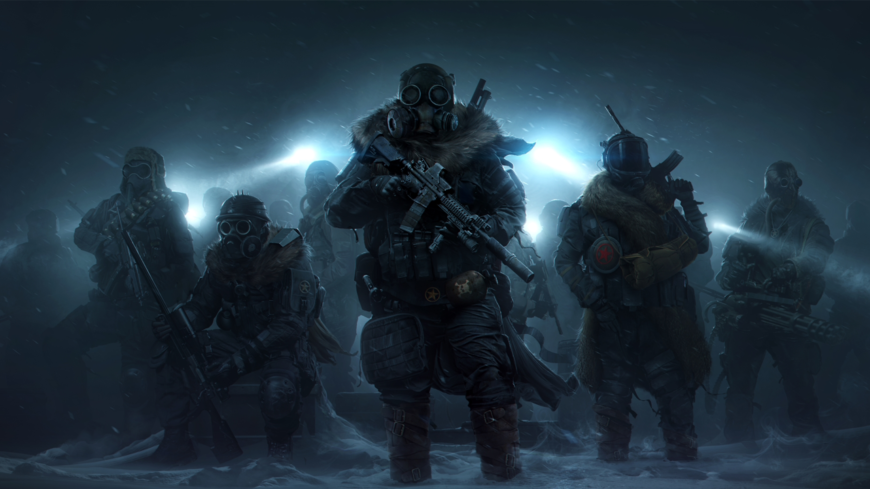 So, a new Wasteland is in the works. That’s rad. Rad. Get it? Like radiation. Because the game is set in a post-nuclear apocalypse. I think I used that joke before in an article about Fallout, which is also rad (… get it?) because the first Fallout game was a sort of sequel-but-not-sequel to Interplay’s original Wasteland.

inXile’s Wasteland 3 takes the series out of the desert and into the frozen, uh, wasteland of Colorado, and adds vehicles and co-op for the first time.

“Play by yourself or with a friend in story-driven synchronous or asynchronous multiplayer. Choices open up (or close off) mission opportunities, areas to explore, story arcs, and tons of other content,” promises the press stuff.

“The core of Wasteland 3 will still be a rich single-player experience. If you play with a friend while both online together, you’ll be able to share many missions, and join up to hit key story beats, but you can also split up and cover more ground. Once a game is started, you can play Wasteland 3 while your friend is offline, and do a lot of missions without them. Be aware, however, that the actions you take while your friend is off-line are not without consequence!”

Oh, and those gorgeous retro-cool isometric prototype screenshots? Brought to you by local indie developers Nic and Chris Bischoff over at The Brotherhood, who are also busy working on Stasis expansion thing Cayne and Beautiful Desolation.

To help fund development of Wasteland 3, inXile will be launching a crowdfunding campaign on microinvestment platform Fig, starting on 5 October, with a $2.75 million pledge-bank.

Wasteland 3 will be dropping on PC, Mac, Xbox One, and PS4. 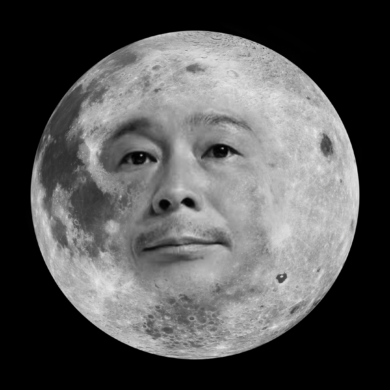