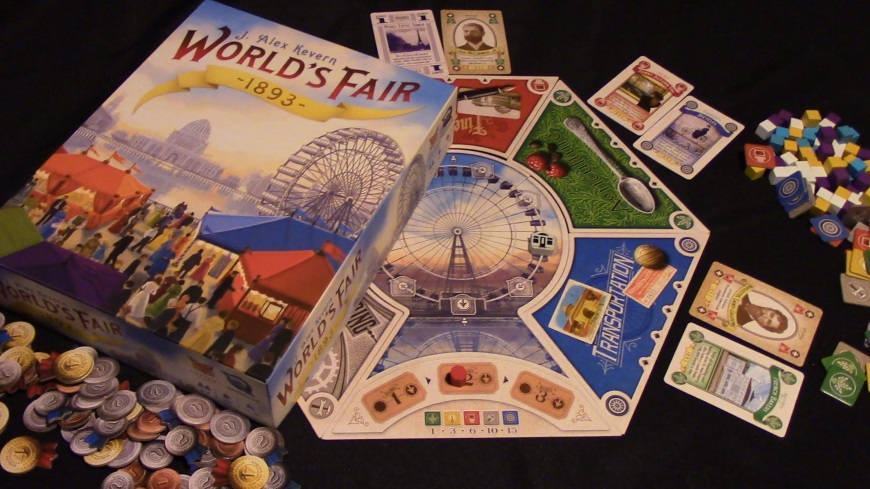 Saturday was my first proper day at rAge, and in between smugly gazing out of the air-conditioned press room window at the heaving masses of peasants below and crushing hopes and dreams at the gaming booths, I managed to squeeze in a solid session of boardgaming with gentleman and scholar Matthew Fick.

I’ll talk about the boardgame setup at rAge this year and then the games I’ve managed to play so far, with a mini-review of each one. After all that I’ll include a comprehensive list of recommendations at the end that should help every type of gamer take something awesome home this year. I know, I really spoil you don’t I.

The boardgame scene in South Africa, the world and at rAge 2016 is, in a word, bitchin’. In a coherent sentence it’s growing rapidly with no signs of slowing down, as more and more people discover the joys of putting away their smartphones for an hour and gathering around a table to have the most fun one can have with their pants on. Or for my Thursday night game group, the most fun without their pants on too.

If you make it to rAge this year you’ll notice a lot of vendors with shelves stocked with all kinds of awesome games you’ve probably never heard of, but should’ve, including my own personal cardboard crack dealer of choice, Timeless Board Games. The sheer amount of options can be overwhelming, but the sales people can usually help you pick out something that will suit your interests – don’t be afraid to ask. For more information on the different types of games out there, check out this post I made back in April when I was still a filthy casual. It‘s showing it’s age somewhat, but still a useful enough resource for the uninitiated – or just stick around to the end of this post and I’ll give you my personal recommendations. On to the games!

This is a game I’d played before, but it teaches pretty easily and has a lot of strategic depth, so it seemed like a good choice for Matt and I to kick off the duel of the ages. As the name implies, it’s also two-player only. Each player builds up their civilisation over three ages in order to plunder their opponent’s city in a military victory, confirm that the pen really is mightier than the sword with a scientific victory or win with good old fashioned victory points, which means at the end of three ages your city is significantly more badass than your opponent’s.

This is, in essence, a card drafting game, which means each player takes a turn selecting a card from the available options and getting some sort of bonus. It could be advancing your army towards your hapless opponent, learning cool scientific things or setting up resource production in order to build the biggest, fanciest things you can. It’s a lot cleverer than that though, as the cards are built in a pyramid with some face-down and some face-up, which means part of the agony of your decision is revealing unknown goodies for your opponent.

Explaining the rules to Matt took all of five minutes, with a couple of clarifications as we played through. It’s important to keep in mind that he was high on anti-histamines and Monster energy drink at this point, so this speaks to the game’s excellent complexity:strategy ratio. I came pretty close to crushing him under the heel of my giant military boot, but he managed to cobble together enough forces to stave me off and the game went the distance. Due to a few hiccoughs in his production in the mid-game I managed to win with a shinier city, but it was a well-fought match.

This is a game I won and love, and it’s excellent for couples, friends or roommates. I’ve probably played it twenty times and haven’t even come close to being sick of it, and as a strategic two-player game it’s hard to find something better.

This is a game I hadn’t played before, but was eager to. It’s been on my radar as a great family game that teaches easily and plays quickly, but still offers a decent amount of strategy in the package.

The game is named for the famous Chicago Fair that brought attendees from all around the world in 1893 to see what the brightest (and most insane) minds of the time period had brought to showcase at a record-setting outdoor expo. The theme of the game isn’t really reflected in the mechanics, but the graphic design is beautiful and the cards have a lot of ancillary text on them that offer a somewhat charming peek into this extraordinary event. Hell, you might even learn something.

Neither of us had played it and we managed to learn the rules in just a few minutes – it really is that simple. The decisions, however, are not – you spend the game trying to collect unique sets of exhibits while simultaneously vying for control of different areas of the board. The tension between trying to get things you need while holding onto your control of particular areas is great, and inventor cards with special abilities that subtly alter the board add an extra layer of strategy. We were so focused on getting the things we needed that we didn’t really have a clue who was winning until the final points tally at the end – which I managed to take by a slim margin.

We played through a whole game in around thirty minutes – expect a four player game to hit somewhere between forty-five minutes to an hour, the family game sweet spot. This is a fantastic family game and a good way to dip your toe into the vast ocean of the boardgame world if you’re looking to ease yourself into it.

We finished off proceedings with this Chess-like abstract two-player game. Don’t skip to the end yet – even if you hate Chess, you might find yourself liking this. You see unlike Chess, the beauty of Onitama is that a brand new player has a decent chance to beat someone who’s played a hundred games – and that has nothing to do with luck.

In Onitama two players square off on a gorgeous playing mat with five figures each – four “pawns” and a “King”, if you will. Winning is easy – take the other play’s King, or get your King into his King’s starting position (temple, if we’re being technical). If you’re starting to wonder at what point this stops sounding like Chess, here you go – the moves the pieces can take change not only every game, but every turn.

At the beginning of the game each player gets two cards from a deck of around thirty, that depict a set of moves any one of his figures can take. The kicker is that every time you take a move, that card slides over to your opponent – now he can take that move. As the turns go the available moves are constantly changing hands, so you need to be thinking about what moves you can take now, combined with what moves you might be able to take later – as well as what moves your opponent might take.

So while in Chess an experienced player will know multiple openings and how to react in any number of memorised scenarios, Onitama presents a puzzle that must be figured out on the spot, and in that way it’s far more tactical than strategic. The game plays quickly, and can be taught to anyone in under a minute. The best part about it might be the production, though – the game comes with two beautiful sets of figurines, deck of oversized cards and a wonderful, high-quality playmat, all of which tucks away neatly into a compact box that’s perfect for travelling.

As for the games themselves, we played two. The first game had Matt punishing my aggressive opening with some clever moves that set me on a back foot from which I was never quite able to recover, until he pinned my King into a corner and forced me to choose between death and giving up my temple. The second game was a more drawn out affair, with me whittling down his army considerably but struggling to get him where I wanted him with the rather bizarre set of diagonal move cards we’d started with. Eventually however I managed to force my way into his temple and poop on the floor.

We play the tiebreaker tomorrow.

If you’re looking to get into boardgames or looking to pick up something at rAge on the last day to take home, here are a list of recommendations for every type of gamer. Since complexity is a concern for many, I’m going to colour them as Easy, Medium or Hard.

I’m new to all this and I want to start slow/get my family to play with me: Ticket to Ride: Europe, Carcassonne, World’s Fair 1893, Catan

I just want to fight everybody, all the time: Kemet, Blood Rage, Cry Havoc

I just want to laugh with my friends and have a good time: Camel Up, Codenames, Coup

I just want to throw a buttload of dice: King of Tokyo, Roll for the Galaxy, Formula D, Pandemic: The Cure

I want my friends to never be able to trust me again: The Resistance: Avalon, Dead of Winter, Spyfall, Battlestar Galactica, One Night Ultimate Werewolf

I want to play with my friends, not against them: Forbidden Island, Forbidden Desert, Pandemic, Eldritch Horror

I want to play by myself: Tiny Epic Galaxies, Robinson Crusoe, Mage Knight 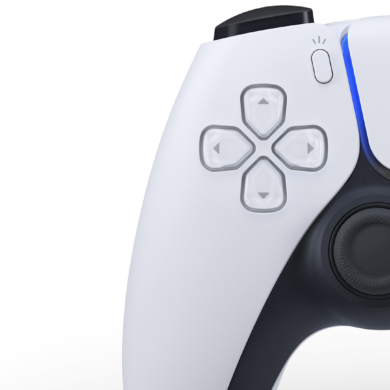 Sony’s “Future of Gaming” PS5 preview event is this week