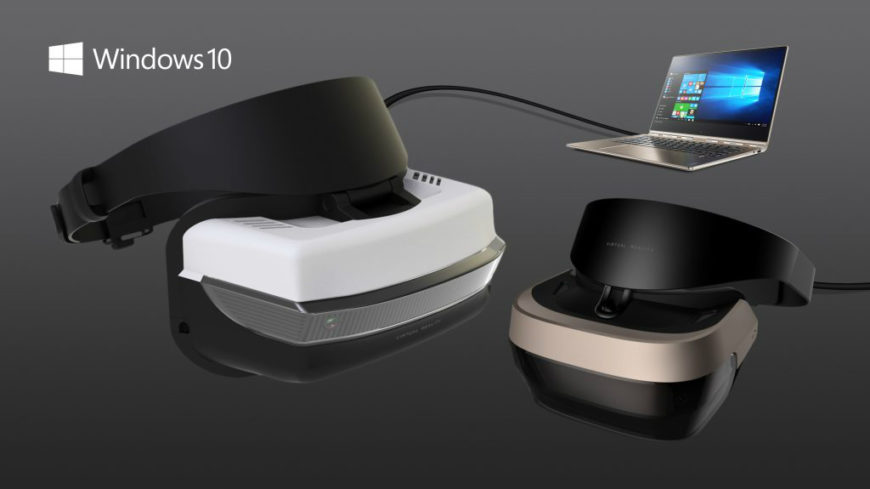 Microsoft has finally looked out their Windows, if the latest news is anything to go by: the company announced some significant additions to Windows 10 in the upcoming Creator’s Update (“We’re going to multiply your productivity with creativity”, says Terry Myerson, Executive Vice President, tapping into the well-known you’ll-get-exposure formula of reimbursement) for gaming enthusiasts.

Firstly, they’ve announced a range of affordable virtual reality headsets with manufacturers Asus, Dell, HP, Lenovo and others. The headsets will have built-in tracking and will start at around $299, making them an incredibly affordable alternative to the current incumbents. You’ll see them in the first quarter of 2017, right around the Creator’s Update expected release.

They’ll also be taking on Twitch by integrating game streaming directly into the operating system itself, using Beam — which they purchased in August — as the platform. Beam comes with a host of interesting integrated gaming features: for example, games built with Beam integration could technically allow viewers to change the game on-the-fly while watching their favourite streamer, earn XP and levels for participation while streamers can enjoy low-latency streaming. The Creator’s Update will tie Beam directly into the operating system, allowing players to use a shortcut to bring up the streaming service on the fly using the Win+G key combination; given the key placement, I eagerly await accidental streams of people’s most intimate searches.

All in all, the announcement is a good one. It’s almost enough to make me regret not upgrading to Windows 10. Almost.

You can read more about the above and some of the other big non-gaming announcements here and over there. 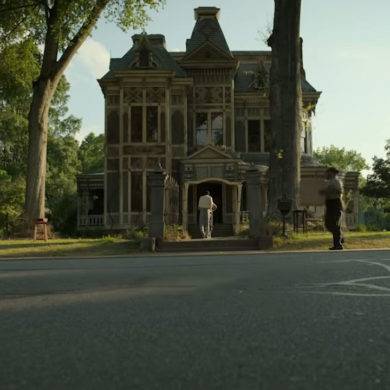