South African indie studio The Brotherhood has confirmed that its standalone (free!) Stasis prequel chapter Cayne will be comin’ outta the walls at the same time that the Kickstarter campaign for their next project, the post-apocalyptic African adventure Desolation, launches.

Select INVENTORY and COMBINE “mouse click” and “read more” to find out.

“I’m incredibly excited to announce the launch date of our Kickstarter campaign for our new project, Desolation,” developer Chris Bischoff gushed in an update on the Stasis Kickstarter page. “So, diarise January 24th because not only will the Desolation crowd funding launch, but we’re also releasing Cayne on the same day!”

Obligatory disclaimer here that I’ve done some writing work on Cayne because ethics and stuff. I haven’t actually played the game yet, so I don’t even know if I made any spelling mistakes. The horror is real.

“Desolation is going to be unlike anything you’ve seen before. Nic [Bischoff, other half of The Brotherhood] and I cannot wait to show you what we’ve been working on, and hope we have the same awesome support we had on Stasis,” Chris added.

Uh, wait, I thought this game was called Beautiful Desolation. Now it’s just Desolation. What happened? WHY IS THE DESOLATION NOT BEAUTIFUL ANYMORE? I don’t know, but this new concept art still looks beautiful, so it’s okay. 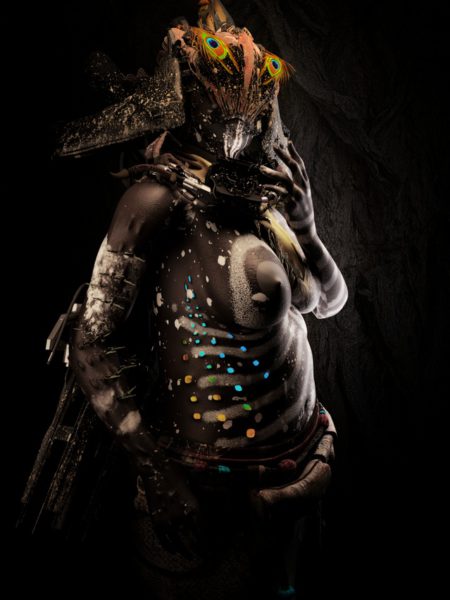 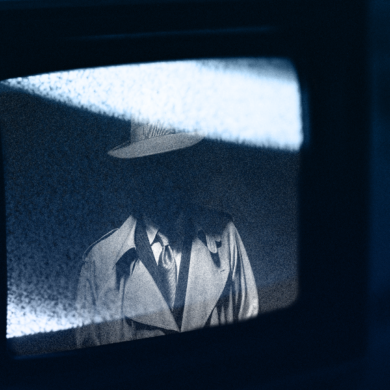